Microsoft recently released Windows 10 Insider build 21313, and it has been discovered that the release contains some new in-development Battery settings pages. These extra settings need to be toggled on to work and then collect battery usage states over a period before the charts and other insights become useful. Of course this extra detail will be only of use to battery-packing PCs like laptops and tablets.

Twitterer Albacore seems to have been the first to unearth these changes in Build 21313. Bleeping Computer wrote up his findings and included a guide to turning on the extra battery stats – as they are currently hidden from being accessible, even in this 'Dev channel' Windows Insider build. Example settings pages can be seen above, offering much more detail about battery level and usage than I see on my up-to-date Windows 10 laptop.

One of the major and most noticeable changes in the upcoming Windows 10 update (version 21H2), scheduled for October, will be the first major UI refresh for Windows 10, dubbed Sun Valley. The new "sweeping visual rejuvenation of Windows," includes a new UI that leverages Microsoft's Fluent design language. 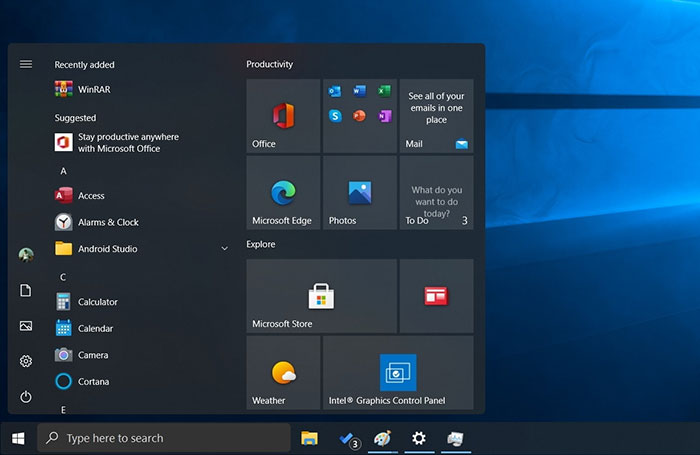 Microsoft's preview builds of Windows 10X saw the firm introduce floating menus and rounded corners extensively and this seems to be one of the main changes you will see come to Sun Valley. To see how this might look, I've shared a screen from Windows Latest, above, and another from Windows Central, below. 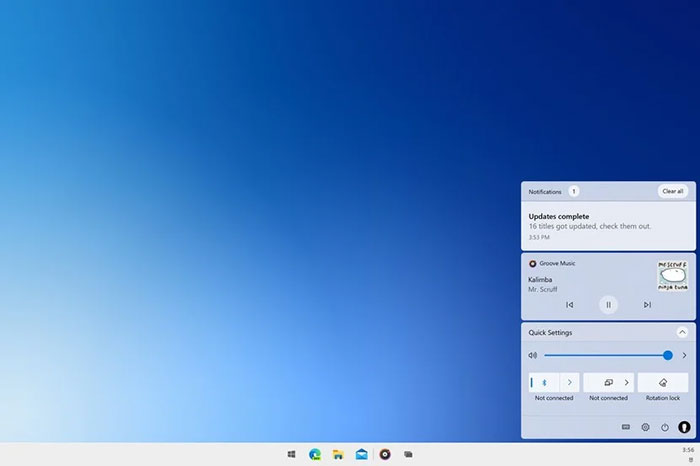 The above images are based upon various sources, leaks, and Microsoft's own screenshots but are 'artists impressions'. As well as floating windows and rounded corners, theme-aware live tiles are expected to appear with Sun Valley's UI refresh.

Corky34
Didn't we first have rounded corners in XP?

It's a cycle.
Posted by Scryder - Tue 16 Feb 2021 10:58
Funny, till I read this, I didn't even notice the edges weren't rounded, probably because I use Fences on my desktop which has rounded corners!

Also, I play games windowed… I kinda got used to moving the game window to the top right edge of my screen. Guess soon there'll be a few pixels that won't get covered up. That's going to annoy me.

I've also just noticed that half the Icons on my desktop has rounded corners and half have square.
Posted by Corky34 - Tue 16 Feb 2021 11:57
How about instead of floating menus (that just seem dumb to me) we have some simple UI improvements like being able to change the size of the system clock and not being forced to show the date in a teeny tiny font. Restoring the old behaviour of automatically setting the start in entry when creating a shortcut to a folder so the navigation pane reflects what folder has been opened. Being able to clear Windows security protection history. And the really radical idea of being allowed to delete/remove/hide icons in the start menu.
Posted by excalibur1814 - Tue 16 Feb 2021 12:07
Remember… for every detail they change, there will be people that like them, complain about them, hate them or proclaim that it's the worst thing ever. You cannot win and MS NEVER will.