Microsoft has announced Windows 10 Insider Preview Build 21277. Perhaps the most important new feature being pushed out to testers is the introduction of x64 emulation in preview for Windows 10 on Arm PCs. If you are both an Insider and have access to an Arm PC you can now test the x64 emulation quality and performance by installing x64 apps from the Microsoft store or any other source. 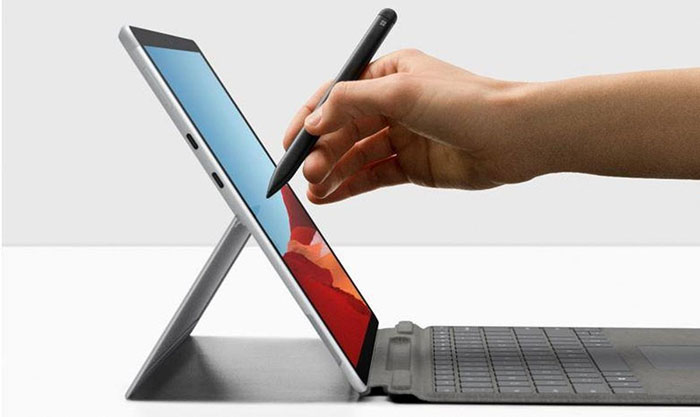 The importance of the above development is underlined by an additional blog post on x86 emulation on Windows 10 by Hari Pulapaka, Partner Group Program Manager, Windows. Pulapaka started his post by explaining how Microsoft initially focussed upon the "long tail" of 32-bit-only x86 applications ahead of the release of Windows 10 on Arm in late 2017. Now it is clear users want x64 support as many more apps are being written for 64-bit.

If you want to give the new emulation capabilities a whirl, Pulapaka suggests you run "key x64-only productivity apps like Autodesk Sketchbook, as well as games like Rocket League". With some apps offering both 32- and 64-bit versions you can feel free to choose the 64-bit version now, and benefit from the app having access to more memory.

For the best app performance Pulapaka says you should make sure to download the latest Qualcomm Adreno driver for your Windows on Arm device. At this stage of development you are still encouraged to provide feedback about your experiences but rest assured Microsoft is focussing upon refining and updating this x64 emulation layer over the coming months. 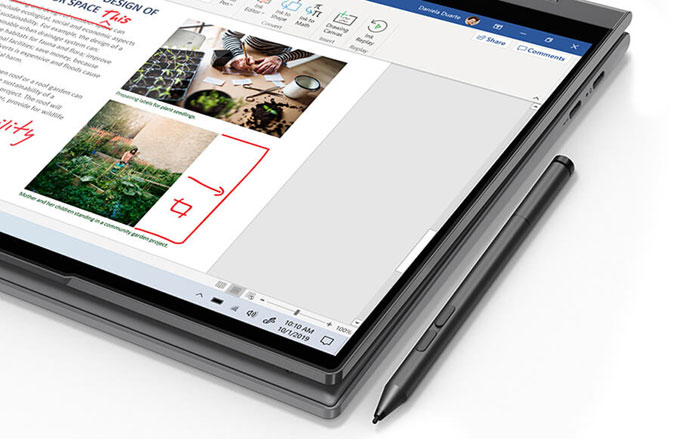 The above is a welcome effort by Microsoft but the best choice of apps to run on Windows on Arm machines will run natively on the Arm processor within. Microsoft says there are various such apps in the pipeline and big name apps are becoming available; an Arm 64-natve Microsoft Teams, Microsoft Edge, Adobe Photoshop beta, and Adobe Lightroom.

Terbinator
Could I theoretically install Win10 on my S20+ (Exynos) and then try and launch League of Legends x86 client?

Seems like a significant first step at least, as far as x86/64 is concerned in the pro-sumer space?

Yes its technically possible provided you have an unlocked bootloader, a compatible build of windows and the necessary drivers but its just not realistic. Samsung use a mix or Arm and PowerVR GPU's which do not have good windows support.

You can install Arm Windows on the Rasperry Pi 4, it works but without GPU support its not all that useful. https://www.reddit.com/r/WoRPi/
Posted by [GSV]Trig - Fri 11 Dec 2020 13:52
I want to see someone Bootcamp a new Mac with the M1/2 chip in there and see how Windows 10 runs on that, then install some x86 stuff and see how that works with decent chip powering it..
Posted by philehidiot - Fri 11 Dec 2020 14:32

[GSV
Trig;304]I want to see someone Bootcamp a new Mac with the M1/2 chip in there and see how Windows 10 runs on that, then install some x86 stuff and see how that works with decent chip powering it..

Interesting idea. I suspect Apple's proprietary hardware stuff will be the barrier without specific drivers. Why do you say a “decent” chip? The Apple M1 chip is very exciting and impressive, but it's not as if the competition is terrible. I'll be very interested to see where they go with it but, ultimately, I'd say I'd never touch them (partly) as it'll all be locked down and designed to not work properly unless used precisely as intended.
Posted by Core2Extreme - Fri 11 Dec 2020 14:42
Imagine where ARM could be in the PC market if Microsoft had prioritized this for Windows 8 on ARM, and allowed general emulation of x86/x64 PC applications. Windows 8 on ARM flopped largely because you couldn't run traditional Windows applications, so there wasn't much point in buying it. So users weren't there, which meant developers didn't both to port much of anything to native Windows on ARM. If Microsoft had made emulation and legacy support a priority in the first place, they might have had users, solving the chicken-or-egg problem.

It's still worth something now, but it's a steeper climb with WOA already have the veneer of having failed once before.