Microsoft has indicated that Windows 10 users will start to receive 'Feature Experience Packs' in the not-too-distant future. It has released the first such pack to Windows Insiders. A blog post by Microsoft senior program manager Brandon LeBlanc says that only a limited number of features are being developed this way for now, with the update methodology already earmarked for a broader scope and increased frequency going forward. In brief, it will be a new way to get new features to Windows users more quickly and in a potentially less disruptive fashion. 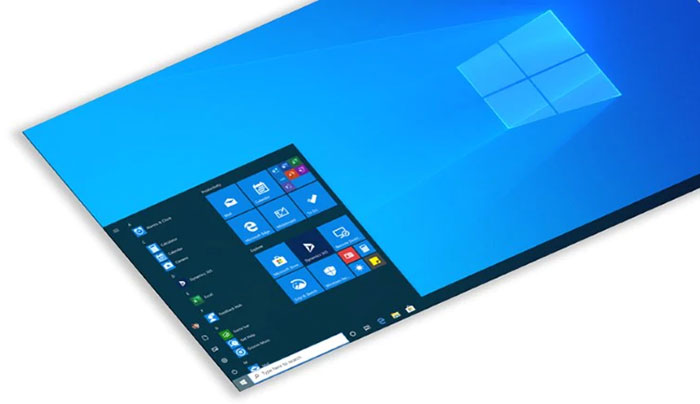 At the start of the week Microsoft released Windows Feature Experience Pack (FEP) 120.2212.1070.0 to the Beta Channel, for Insiders. This first such update contained just two minor improvements for users, as follows:

Currently Microsoft schedules major Windows Update events twice a year, one of them might be mainly bug fixes and tweaks while the other introduces a good selection of new features. This looks like it might change in an agreeable way with the introduction of FEPs, as LeBlanc says that "Eventually, Windows Feature Experience Pack updates will get folded into the already existing servicing process for Windows 10 and delivered to customers that way through Windows Update."

It isn't easy to know how frequent FEPs will be but if it separates the OS-independent new features from the closer integrated stuff it might well make things simpler for Microsoft to troubleshoot when things inevitably go wrong with OS software updates.

In other Windows news, PowerToys v0.27 is now out with improvements to several of its tools including; Colour Picker, Fancy Zones, and Image Resizer.

Personally i dont use anything new in any windows since XP i think, my win 10 i have butchered / messed with so it do not look in any way like Microsoft i assume think how people want it to be.
Same go for Andriod on my phone, that barely function with all the BS i have disabled.
Posted by John_Amstrad - Thu 03 Dec 2020 08:35
I expect that day when windows will be absorbed by a Linux variation and stop these nonsenses.
Posted by EvilCycle - Thu 03 Dec 2020 09:42
I always used snipping tool over the “new” snip and sketch app, I guess I wasn't the only one stuck in their ways though and they now want us off it.

I do like how they have worded it to make it seem the whole app and shortcut is new, when in fact it has always worked, all they have done is allow pasting your snip into a folder rather than another app. The sketch and snip app doesn't really let you know that your snip is only being saved to clipboard either it just snips and then sits there like nothing happened, it could confuse people if they are expecting it to be saved somewhere.
Posted by Animus404 - Thu 03 Dec 2020 09:58
It does what I need and doesn't get in the way, has a good hardware and software ecosystem with much of the software being free.
As long as Microsoft keep things that way I'm happy.