Microsoft has recently streamed its Inside Xbox April 2020 presentation. Topic covered included the Xbox Series X, the Xbox Game Pass, Project xCloud, and various games and DLCs on the way to gamers. However, probably of greatest interest to PC-domiciled gamers is the evolution of the Xbox Game Bar for Windows 10 PCs. 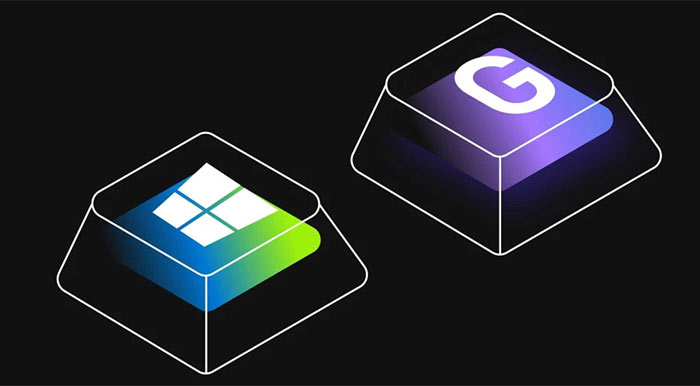 As a reminder, the Xbox Game Bar is the gaming command centre built-into Windows 10 which presents an overlay UI with features such as FPS counters, screen capture, social features, and background music playlists - via a hotkey combo (Win+G). Now Microsoft is starting to add more functionality by broadening the range of widgets available - so gamers can twiddle lots more settings without leaving the game. The big new entrants to the scene are apps from Intel, XSplit and Razer which are available via the new Widget Store in the overlay.

Intel is offering a condensed version of the Intel Graphics Command Centre (IGCC) for the Xbox Game Bar. The widget, available in beta from later this spring, will initially offer a subset of adjustments to display settings, power profiles, and game streaming and capture features. 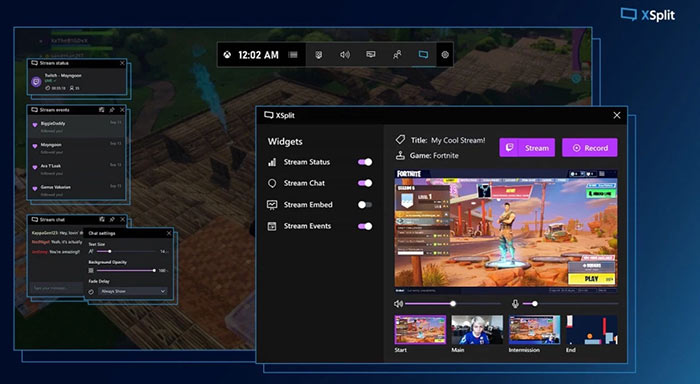 While the Game Bar already has game image/video capture functionality, Microsoft admits that some users prefer XSplit's popular Gamecaster streaming app. Thus this will be integrated, should a user download it, to provide Game Bar access to start and stop Gamecaster broadcasts, interact with chat, check out recent events and stats to help increase viewer interaction, and to optimise encoding settings.

The Razer Cortex with System Booster widget will be available immediately as a beta version. Cortex has task manager features that are supposed to help you get more from your PC resources. Additionally, the widget will allow you to keep track of your Razer Silver digital currency. 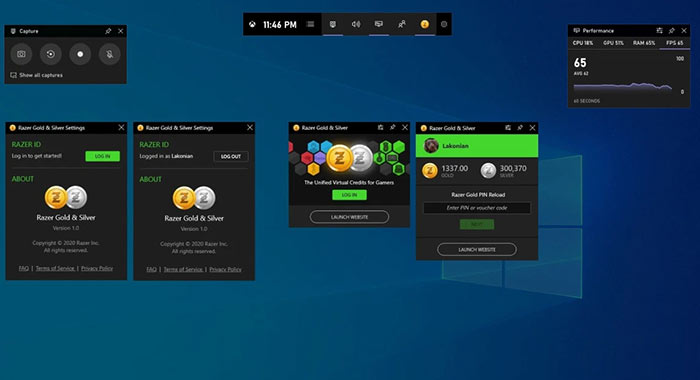 To encourage developers to get on board with an even more diverse and useful range of widgets, Microsoft has announced that the Game Bar SDK (Beta) has been released. This software toolkit helps developers build widgets for Game Bar, so should help with the proliferation of tools, including some of your favourites.

And Microsoft has released an out of band patch to fix Xbox Game Pass install issues.

And Microsoft has paused Windows 10 preview builds ahead of its 24th June event.

NOPE!
Posted by Spud1 - Thu 09 Apr 2020 09:29
Interesting - I find overlays useful in general, but never use the game bar as well, it offers nothing over and above the Nvidia one in general. If the SDK takeup is good however then it could be a contender ;)

I find Overwolf very useful for some games for example, but I don't like having it on my PC..and its a bit heavyweight. If some developers could be convinced to jump ship to gamebar that would be nice :)