The Linux 5.6 Kernel was released this weekend. The popular alternative OS kernel includes some important new features and changes, as well a broader support for modern PC hardware like Nvidia RTX20 and AMD Navi series GPUs. However, in his announcement of the release, Linus Torvalds indicated that progress towards the next release could be impacted by Covid-19.

Linux specialist site Phoronix characterises the Linux 5.6-rc1 test release kernel as "simply huge," being stuffed with new and improved features for end-users. HEXUS readers might be particularly interested in the raft of new CPUs and GPUs supported in this release but there is a lot more to discuss, as you will see if you read on. 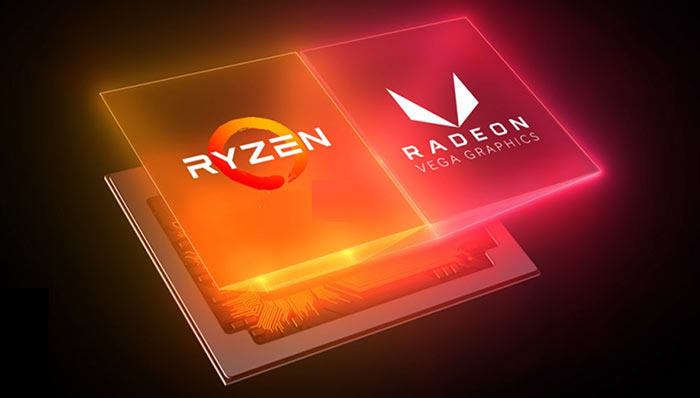 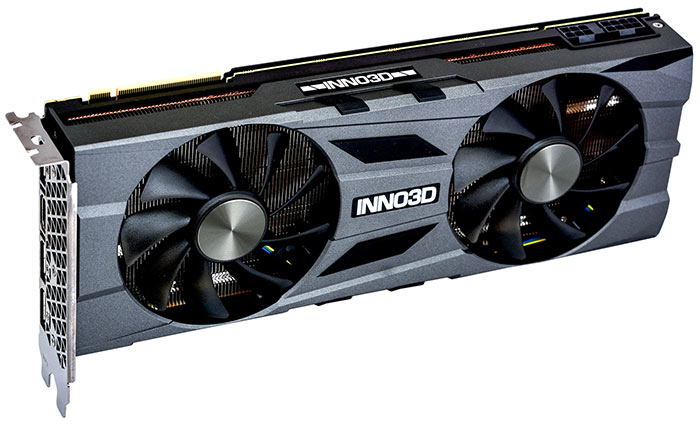 Other important introductions are as follows:

Posted by Core2Extreme - Mon 30 Mar 2020 22:58
Good to see them being proactive about the Y2K38 bug. I was on an airliner last year whose seat-back entertainment system was running an ancient version of Red Hat on an early-2000s Geode processor. Embedded systems today could conceivably still be running in 2038.
Posted by infraction - Tue 31 Mar 2020 01:01
The open source Nouveau drivers still lack reclocking support (and probably never will have it) so this announcement just means the open source drivers will give a basic display out and can't be used for gaming due to clocks staying in their default low power states rather than boosting up.

On top of that the nouveau project is lacking developers working on it and still needs things like vulkan support to be added, the only way to really use Nvidia on Linux is via the closed source proprietary blobs.
Posted by DanceswithUnix - Tue 31 Mar 2020 08:11

That was odd to read for me. Alternative to what? It used to be an alternative to the likes of SCO and Solaris, but these days dominates the Unix landscape. It also dominates in large server rooms. It is a workhorse, powering our routers, TVs and phones, and generally everything we want to just work.

Core2Extreme
Good to see them being proactive about the Y2K38 bug. I was on an airliner last year whose seat-back entertainment system was running an ancient version of Red Hat on an early-2000s Geode processor. Embedded systems today could conceivably still be running in 2038.

Yeah, it's an amusing turn around. I remember Linus saying we would all be on 64 bit long before 2038 so it didn't matter. That was about 2 decades ago, he was rather x86 centric back then. But I suppose whilst the 32 bit machines we had back then were obviously going to be replaced with 64 bit versions, none of us appreciated just how cheap and pervasive the 32 bit chips would become powering everything else, so the problem didn't go away it went way way up.