HEXUS has followed the progress of the UK-based DeepMind AI since back in 2014 when it was acquired by Google. We have seen it pitted against traditional board game players in the likes of chess and Go. More recently DeepMind turned its attention to battling human players in PC games like Quake III and StarCraft II. It will come as no surprise to many that DeepMind has honed its AI skills further and its AlphaStar AI has recently achieved the status of becoming a Grandmaster level player of StarCraft II. 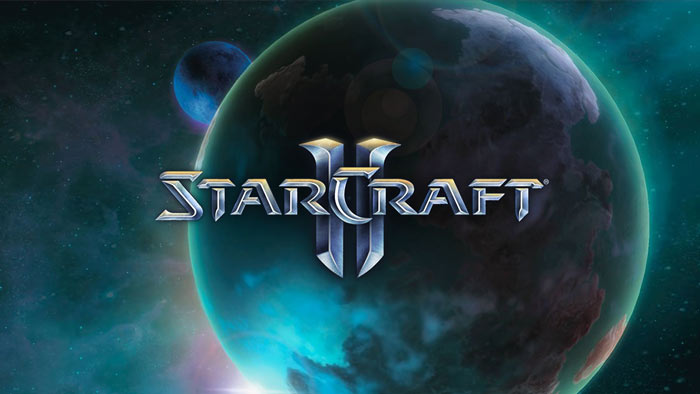 The headline fact is that the new AlphaStar AI plays StarCraft II at a Grandmaster level under professionally approved conditions. The conditions are important to level the playing field somewhat and make the in-game triumphs about strategic skill rather than brute force speed, for example. DeepMind notes that AlphaStar views the game world through the standard camera available to human players and has stronger limits in place to be in line with human-level actions per minute.

Impressively, AlphaStar can now play and excel in one-on-one matches as and against Protoss, Terran, and Zerg – all three factions / races in StarCraft II. Other changes in this latest refined AI are that; League training is fully automated and starts only with agents trained by supervised learning, and AlphaStar played its competitive matches on the official Battle.net servers using the same maps and conditions as human players. For reference you can download some of the game replays featuring StarCraft II pros like MaNa and TLO from here. 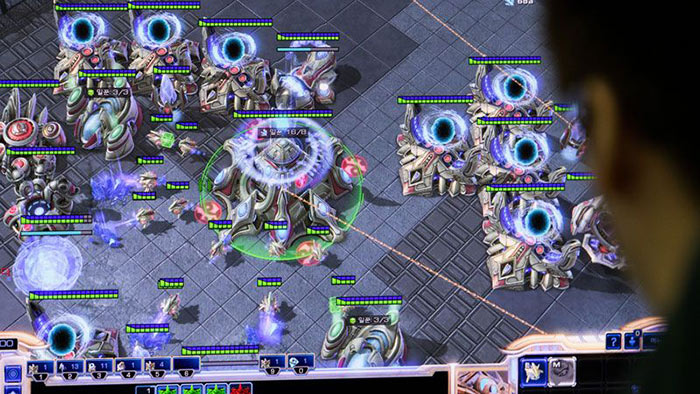 The DeepMind blog post provides some interesting background to the AlphaStar AI training. For example, the moves available to AlphaStar at any time are huge - there are up to 1026 actions to choose from at any moment… Another thing I found particularly interesting was that the AI employed imitation learning – combined with advanced neural network architectures and techniques used for language modelling – to create an initial policy which played the game better than 84 per cent of active players. That gets the training off to a very good start.

Stepping back, the development of this latest Grandmaster level gaming AI is really only propelled by the deeper need to "further the safety and robustness of AI systems in general, and, we hope, may serve to advance our research in real-world domains."