Microsoft has announced that there are now more than 900 million devices running Windows 10. You can see this via the official Windows by the numbers story labs page, and Microsoft Yusuf Mehdi CVP Search and Devices Group Tweeted about the milestone too. 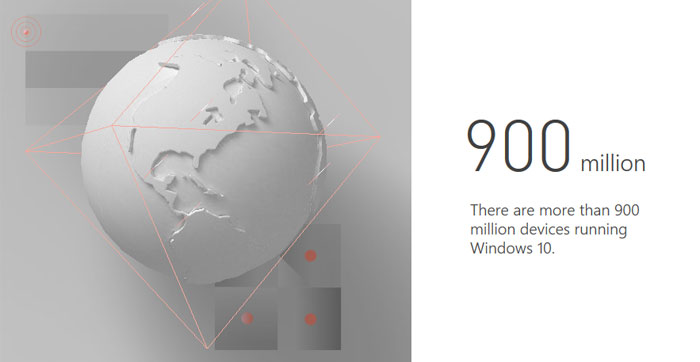 Though Microsoft is yet to reach the billion mark with its Windows 10 active users, the rate of progress is still quite impressive. HEXUS last reported upon Windows 10 adoption numbers back in May when internal documentation was spotted during BUILD 2019 stating that there were 825m active users.

For a rounder comparison, at Microsoft Ignite 2018 last September, Microsoft said that it had passed the 700m milestone. So, in the past year it has gained 200m new users for its latest OS, one way or another (new devices, upgrades, etc). 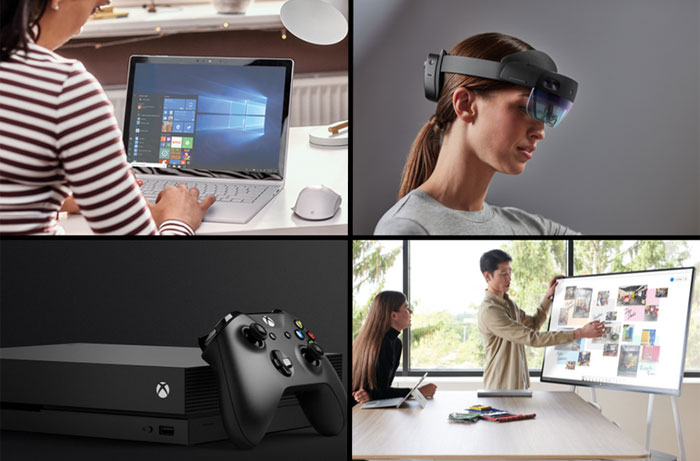 Remember it isn't only PC desktops and laptops that run Windows 10, the OS is pre-installed on the Xbox One consoles, HoloLens, and the Surface Hub (but not phones).

While we are on the topic of Windows, Microsoft is urging users to install an 'emergency' out-of-band security patch. CVE-2019-1367 describes a remote code execution vulnerability due to the way that the scripting engine handles objects in memory in Internet Explorer. An attacker who successfully exploited the vulnerability could gain the same user rights as the current user – which is rather dangerous, especially if the current user is an admin.

excalibur1814
Probably not that many unless the user(s) decided not to update and also visit pron/warez/dodgy sights. Or opens an email from your Mum.

Where are all the people that SWORE that they'd never, EVER, upgrade to Win 10? What a waste of complaining and energy.

I hated it for the first year… Win7 had been a happy time.

but I've had no choice really. Took 2 years for sound cards not to balls up, mind you.
Posted by Ttaskmaster - Wed 25 Sep 2019 14:42
They probably only passed that milestone because our company just upgraded.
About time, too, given that when they announced the upgrade to Win7 at work, I was already using 10 at home!!

excalibur1814
Where are all the people that SWORE that they'd never, EVER, upgrade to Win 10? What a waste of complaining and energy.

They're driving around in their petrol and diesel cars, having SWORN they'd never ever ever EVER pay more than £1 per litre…!!