Just ahead of the weekend Microsoft released a sizable update to those running the newest version of Windows 10. KB4505903 applies to Windows 10 May 2019 Update and brings the OS version up to Build 18362.267. It isn't a feature update, but delivers a rather long list of improvements and fixes. Interestingly, Microsoft's highlighted fixes didn't list something that had been annoying some users for a while - the DPC latency issue in Windows 10 - though this has been warmly welcomed now people are aware of the change. 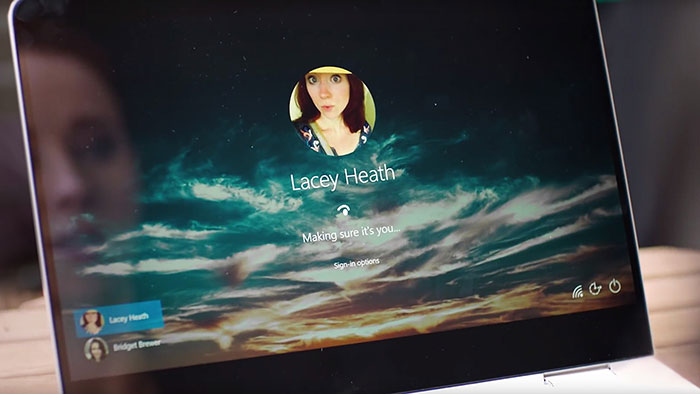 There are plenty more changes if you want to delve in to the release notes, linked top.

As noted by MSPowerUser, DPC latency issues introduced in the 'May 2019 Update' were a common gripe for users. DPC latency spikes would occur in this OS and frequently manifest as audio distortion or similar issues. 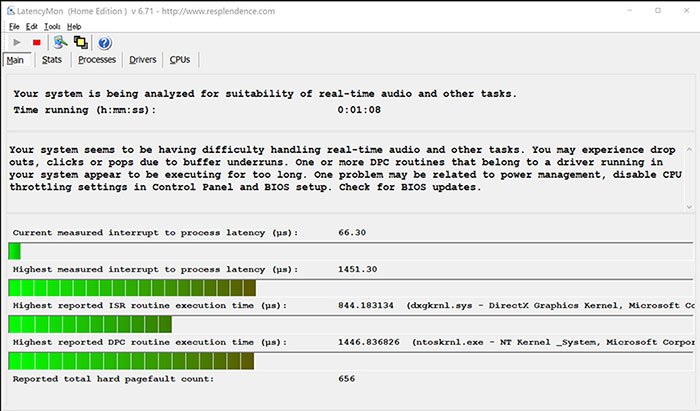 If you are interested in getting up to date and applying KB4505903 ASAP, you don't need to wait for it to be offered up via the Windows Update rollout. Instead, you can grab it directly (choose the appropriate 1903 OS version download for- x64 or x86, Arm64, Server x64).

Percy1983
I recently upgraded my htpc to 10 from 7 and was getting sound distortion. Was annoying as I had to restart to clear it, will be forcing this patch asap.

This update does not fix the audio issue.

“Interestingly, Microsoft's highlighted fixes didn't list something that had been annoying some users for a while - the DPC latency issue in Windows 10 - though this has been warmly welcomed now people are aware of the change.”
Posted by aniilv - Tue 30 Jul 2019 01:09

Updates an issue that may prevent you from changing the display brightness after your device resumes from Sleep or Hibernation.

Is the kind of thing that you could expect in new OS, not something thats been out for years… This is why i'm still on win7, because lets be clear, nothing works like it should on w10