Microsoft will likely announce that it has acquired GitHub later today, reports Bloomberg. GitHub is a hugely popular code-repository company, hosting 27 million software developers working on 80 million repositories of code. Microsoft is one of the major contributors to GitHub with more than 1,000 employees publishing code there. The last time HEXUS featured a Microsoft/GitHub story was back in April when a version of ye olde Microsoft File Manager was open sourced and published for Windows 7 or newer. Many other tech giants, such as Apple, Amazon, Google, IBM and NASA, also use GitHub for sharing and collaborating on code. 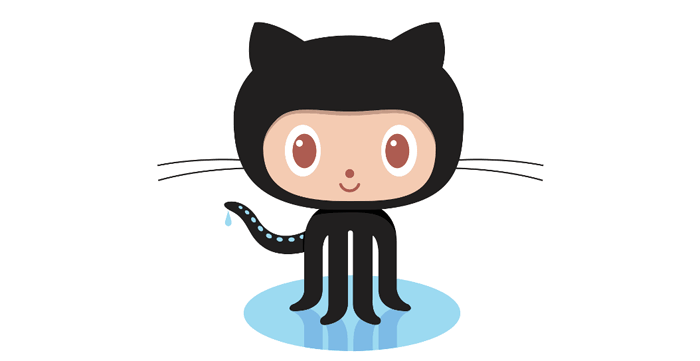 Microsoft CEO Satya Nadella's enthusiasm and support for open-source software has been instrumental in the acquisition, indicates the Bloomberg report. Previously, in the early 2000s for example, Redmond was critical of the open source approach to software development. Now, as a big contributor to GitHub, offering support for many flavours of Linux, and contributing to some significant cloud and developer products, Microsoft is a totally different beast. Thus GitHub has decided to join up with Microsoft, rather than going public.

San Francisco-based GitHub's most recent accounts show it is a loss-making company. During three quarters in 2016 it gathered revenue of $98 million, but made losses of $66 million. Furthermore, it has been looking for a new CEO for the last nine months. However, as a vast online repository and collaboration source, the most recent valuation of GitHub was approx $2 billion.

What the final sealed deal will be might not be made public, but it may up in company accounts later in the year. It will be interesting to see if Microsoft has plans to implement changes at GitHub and/or in the way it operates.

A GitHub blog post, A bright future for GitHub, has confirmed the US$7.5 billion deal with Microsoft.

Posted by afiretruck - Mon 04 Jun 2018 11:13
This is… somewhat concerning, but hopefully an example of Microsoft's newfound commitment to opensource software development.

I remain skeptical, given that the new opensource-supporting MS is a result of their current CEO's directive and that this could reverse with the next CEO, but will be more than happy to be proven wrong.
Posted by aidanjt - Mon 04 Jun 2018 11:28
Nope, nope, nope. *Far* too much hinges on GitHub to allow it to be sold off to a bad actor like Microsoft. If they want to prove their F/OSS creds, they can cut their teeth on something that's important to them, but not to everyone else. Or better yet, contribute code to Samba and other projects that improves interoperability between *NIX machines and Windows so everyone wins.
Posted by Wozza63 - Mon 04 Jun 2018 11:30
I certainly intend to move all of my repositories to another location. Either GitLab or something hosted locally.
Posted by DanceswithUnix - Mon 04 Jun 2018 11:36

aidanjt
Or better yet, contribute code to Samba and other projects that improves interoperability between *NIX machines and Windows so everyone wins.

To be fair, I believe they do at least in terms of help and testing.

But otherwise, I imagine lots of companies will be looking to move their code elsewhere from lack of trust and I wouldn't blame them.

DanceswithUnix
To be fair, I believe they do at least in terms of help and testing.

Not nearly enough, protocol/API documentation practically needs to be dragged out of them, and it never comes before a new OS release. As a result, Samba & Co. are *always* playing catchup.