Earlier in the week HEXUS reported upon some snags affecting users wishing to install the new Windows 10 April 2018 Update. In a statement on its community site, Microsoft warned that "When attempting to upgrade to Window 10 April 2018 Update select devices with certain Intel SSDs may enter a UEFI screen reboot or crash repeatedly." At the time we wished Microsoft had been clearer as to which Intel SSDs were affected, and wondered about why this was happening.

HEXUS received an email statement this morning regarding the Intel SSD issues with the latest Windows Update also known as Redstone 4. Those likely to suffer seeing their updated system crash and enter a UEFI screen after reboot will own one of the following SSDs: 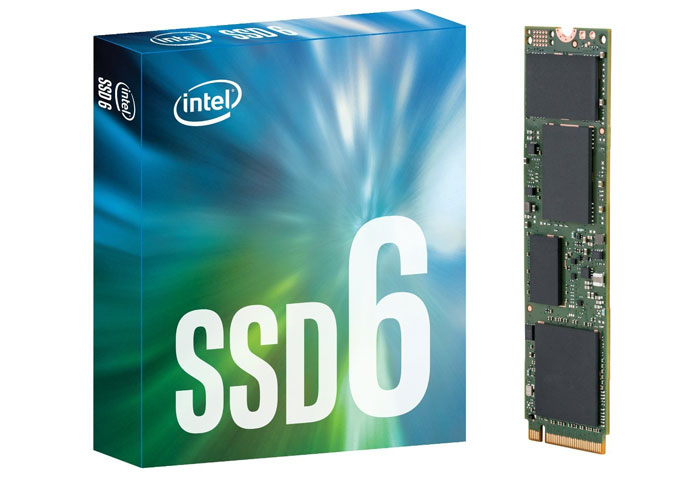 An updated statement regarding the issues is now available on the Microsoft Communities site and the most important segment of it reads as follows; "Microsoft is working with OEM partners and Intel to identify and block devices with Intel SSD 600p Series or Intel SSD Pro 6000p Series from installing the April 2018 Update due to a known incompatibility that may cause performance and stability issues."

Advice remains as before - leave Windows Update to check for when your PC system is ready for the Windows 10 April 2018 Update. If you downloaded the update manually and came across the above problem then you are advised to reinstall the previous version of Windows (Windows 10, version 1709). Microsoft foresees a solution for the issues will be delivered "in the near future".

11 Nvidia: we won't create any SLI driver profiles after Jan 2021

Posted by GinoLatino - Fri 11 May 2018 10:06
Not related but this update crashed my audio inputs, I can't manage to make any of my microphones connected to different audio cards to works. I probably have to reinstall…