VESA has released an update to the DisplayPort Alt Mode specification. Version 2.0 of this spec is said to enable "all of the latest capabilities of DisplayPort through the USB Type-C connector". Thus new features coming to USB4 and new USB Type-C devices include; beyond-8K resolution, higher refresh rates, plus USB data delivery.

DisplayPort 2.0 was introduced in June 2019 and provides up to a 3x increase in data bandwidth performance compared to the previous version. This means that 80Gbps is available for DP video data using all four high-speed lanes in the cable. Alternatively, the same cable could be used for up to 40Gbps video data with simultaneous SuperSpeed USB data delivery. 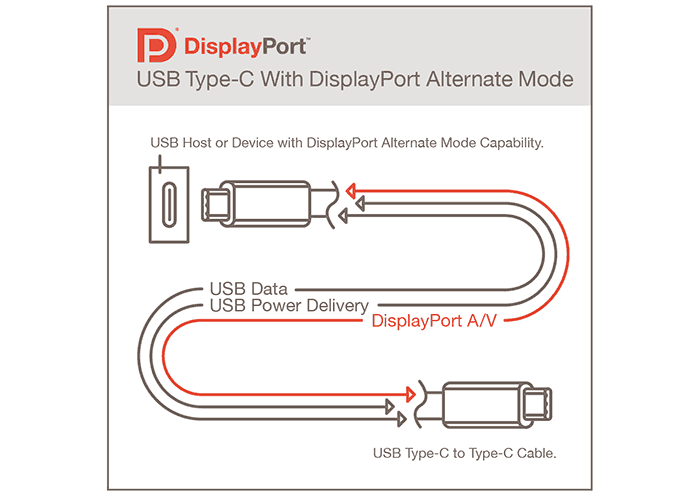 What the above means in practice is that a device packing a USB4 port can connect to displays with beyond-8K resolutions, higher refresh rates, high dynamic range (HDR) support, and better support for multiple displays and AR/VR devices.

As well as the headline performance improvements, VESA has worked for several years alongside the USB-IF, and with help from Intel (Thunderbolt) to create what they hope will become the de facto video standard across PC and mobile displays. "VESA's updated DisplayPort Alt Mode spec includes a number of under-the-hood developments—including updates to interface discovery and configuration as well as power management—to ensure seamless integration with the USB4 specification," stated Craig Wiley, VESA board member and DisplayPort Alt Mode sub-group leader. 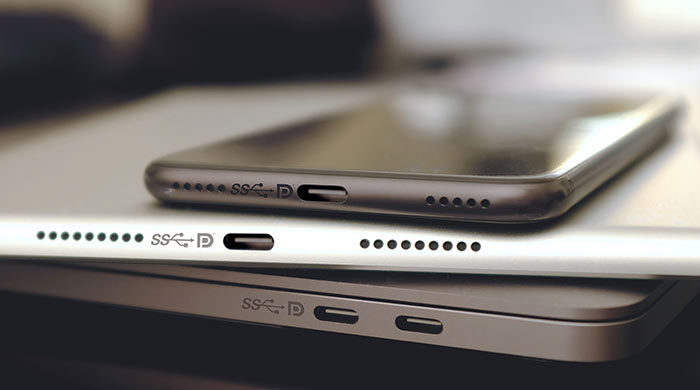 DevDrake
Anybody knows what is max length of cable that can deliver full dp2.0 bandwidth?
the 3+m HDMI cables are usually thick, they would look funny with usb-c connector