UL Benchmarks has released a new 3DMark graphics performance benchmark. The new 3DMark Wild Life is headlined as being of great appeal as it is a cross-platform benchmark which lets you compare graphics performance across Android, Apple and Windows devices. Other feathers in its cap are the ability to run in 'quick' and 'stress test' modes, and comparing results not just between platforms but by OS version.

It is claimed that 3DMark Wild Life generates relevant benchmark results and comparisons by "rendering a demanding game-like scene in real time". UL Benchmarks checks a number of important boxes with this new benchmark; it makes use of advanced rendering techniques and post-processing effects that are popular on modern mobile devices, and it uses the Vulkan API on Android and Windows, and Metal API on iOS – just like many popular modern gaming titles. 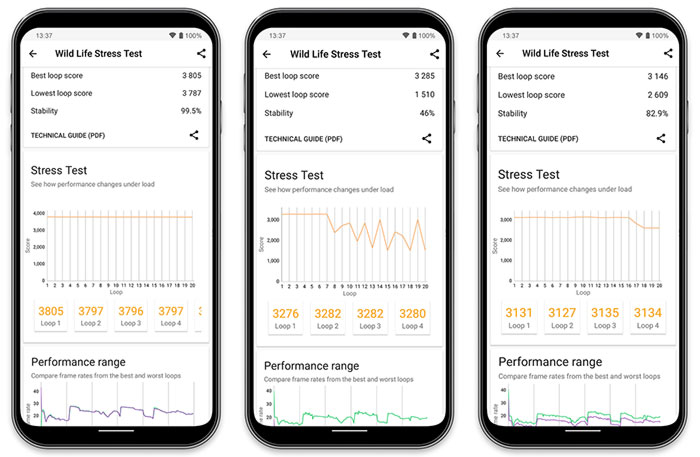 As mentioned in the intro there are two benchmark modes. 'Quick' is meant to hold a mirror up to short bursts of gameplay made popular by mobile gaming. 'Stress Test' by contrast puts your device under a heavy load for an extended time with a more immersive scene. A major difference is that in the 'stress test' mode, rather than simply outputting a single score at the end of the process, users get a chart of performance over time. The chart could provide useful feedback to users (and perhaps device makers), especially with a view to applying cooling to prevent throttling.

Further comparison tools provided by UL benchmarks for users of 3DMark Wild Life include charts of; your score vs others with the same device model, your score vs popular devices, and your score vs all devices. Moreover you can filter and compare by OS versions. This way you could check if a particular OS update really did deliver improved gaming performance or not. If you are a regular person with just the one modern daily driver mobile device you must keep in mind that you'd need the foresight to test ahead of an Android or iOS update as mobile OS updates usually aren't easy to roll back.

3DMark Wild Life is a free update to both the Android and iOS mobile apps. On PC you can get this benchmark as part of the 3DMark Advanced Edition from Steam, the UL Benchmarks website, or Green Man Gaming. Current 3DMark Professional Edition subscribers can access this new benchmark for free too. It isn't free on Windows for free 3DMark Basic Edition users. 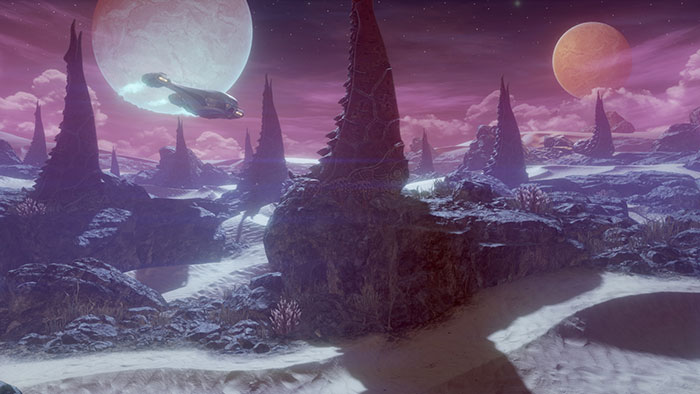 I see that there are already users posting videos of their 3DMark Wild Life runs and results on YouTube. Current videos include GeForce RTX 3090, iPhone 11, and Galaxy S10 runs. You can also go to the website and look at filterable results in the 3DMark Score Explorer. The current record score is 109,396 on a PC featuring an Intel Core i9-9900KS and Nvidia GeForce RTX 3090.


Not in the office today to test on more devices.
But mobile GPUs are still faraway even from lower-middle-class desktop GPU.
The thing is, they are getting more than good enough. And that is a big thing.
Posted by DanceswithUnix - Fri 16 Oct 2020 12:05

Devs have to eat too :p

I think use for the end-user is limited, it's really for reviewers to help them compare phones especially, even more so if the stress test helps detect boosting stability.

I can get around the top 1060 result :D But.. my score is invalid due to g-sync/v-sync and I'm not going to mess around with global settings since it took long enough to get it working how I want (per application settings fire fine for individual 3dmark tests but still flag as invalid due to the global settings)
Posted by 3dcandy - Fri 16 Oct 2020 15:28

kalniel
Devs have to eat too :p

I think use for the end-user is limited, it's really for reviewers to help them compare phones especially, even more so if the stress test helps detect boosting stability.

Exactly - perhaps I wasn't quite clear enough. I just think as you say it's a limited tool currently