Bandai Namco showcased its upcoming Ace Combat 7: Skies Unknown at an event ahead of the Tokyo Game Show, next week. The arcade flight and combat sim franchise will be well known to console and mobile device owners and this latest instalment is set for launch on PlayStation 4 and Xbox One in mid January and on PCs in February 2019.

Above you can watch the embedded trailer giving a decent length glimpse of the game, originally announced back in 2015. This video came from Sony’s PlayStation Line-Up Tour showcase and highlights the game being played on the PSVR, Sony's accessible virtual reality HMD. 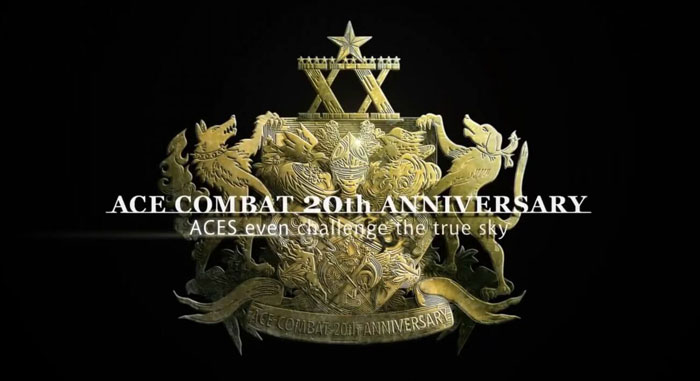 Tech site Upload VR, which specialises in such news, seems impressed by the footage, which as you watch is obviously from the point of view of the fighter jet pilot. The site notes that "the visual fidelity of the environments surrounding the player is hugely impressive, especially for PSVR". 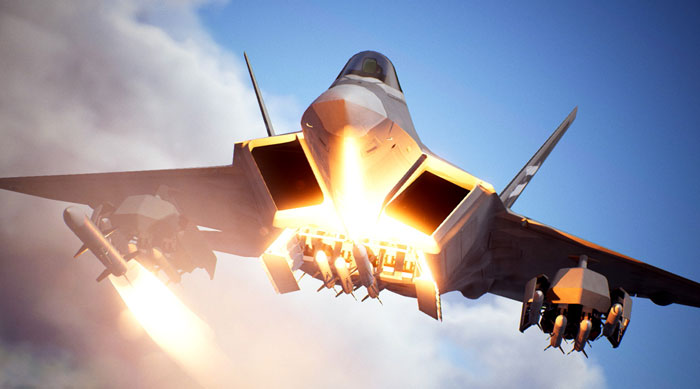 Above I mentioned the platform this game is coming to but I am not sure whether PC gamers will get their own VR version of this title, or will have to stick with the fixed cockpit view of traditional monitor screen POV based games. On the PSVR, as players look around from their cockpit they can use the helmet's HUD to lock-on to targets and it is easy and intuitive to check the angles for foes. 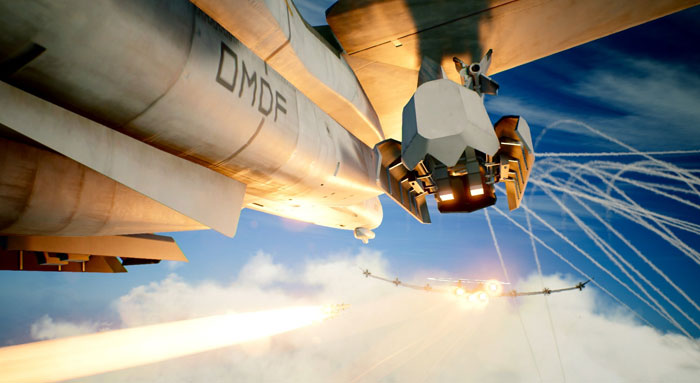 Road to VR indicates that the VR version of the game is somewhat different to the main title. Instead of allowing the whole game to be played in VR, Bandai Namco Brand Manager David Bonacci says the PSVR version will provide "several hours of VR gameplay" in a mode separate from the main game / campaign.

Japanese devs don't care about any of the other VR-systems because they require a very large and empty room. Such a thing doesn't exist in the average japanese home :P
Posted by OilSheikh - Wed 12 Sep 2018 21:48
Pre-ordered Kingdom Hearts 3 already. Need to add AC7 to my pre-order list too.
Posted by Troopa - Wed 12 Sep 2018 23:31
meh, imho vr hardware is still way off.