Intellivision announced its 21st Century console, the Amico, back in 2018. At the time the iconic gaming console maker named a release date of 10.10.2020. Now, several months down the line and just six months or so from launch the firm is sticking to that date and holding a Amico VIP Edition bundle pre-order sale. 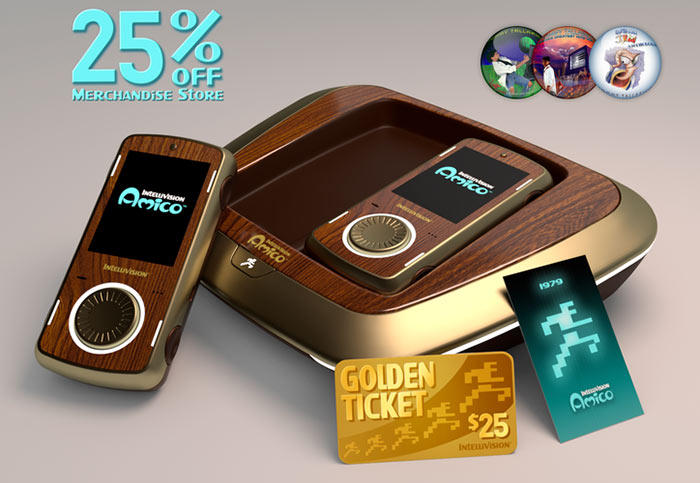 Tommy Tallarico, CEO of Intellivision, told VentureBeat that the console has received more than 10,000 pre-orders since 31st March. This promo is for a VIP version of the console which includes two controllers, six games, a 3D Lenticular playing card autographed by Tallarico, three digital video game soundtrack albums, and $25 store credit. The pre-sale period ends tomorrow.

Intellivision asks would-be console buyers to put down a fully refundable US$100 to secure a console for the 10th October release. This is discounted against the price of $249, for a black and or white version of the console, or against $279 for the wood-grain version. 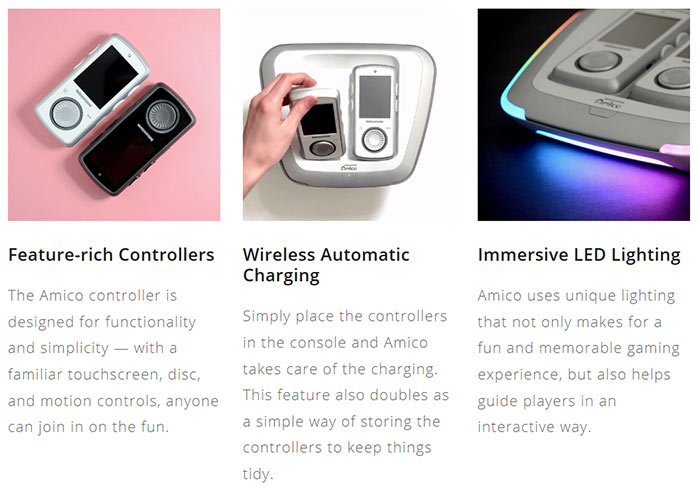 Direct sales to customers isn't the only success thus far for Intellivision, it has claimed to have made >100,000 pre-orders to retail outlets. Tallarico says that such pre-orders have been capped due to Covid-19 affecting supply chains.

In our last story about the all-new Intellivision I could only provide a very basic sketch of the new Amico console's specs. That remains the case with regard to specifics like what CPU and GPU is used by the machine. However, you can browse the official tech specs outline in the table below. 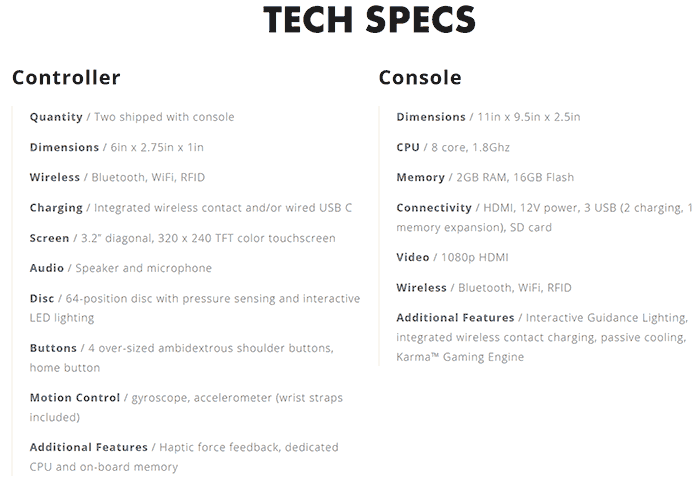 Instead Intellivision is concentrating its pre-sale information and FAQs on its vision about gaming, quality, and family fun. The reasonably lengthy new promo video provides quite a lot of gaming action for you to get a feel of things to come. Tallarico bought all the rights to the console and the library of games (23 featured).

At the price perhaps it is a bit too close to the Nintendo Switch for this kind of target market. Also some people would be happy with an older generation console like the Nintendo Wii or Wii U for family fun gaming.