Rick Dickinson, the designer of several iconic Sinclair home computers, died earlier this week. Mr Dickinson, thought to be in his 60s, had recovered after a cancer diagnosis in 2015, only for it to return last year, reports the BBC. 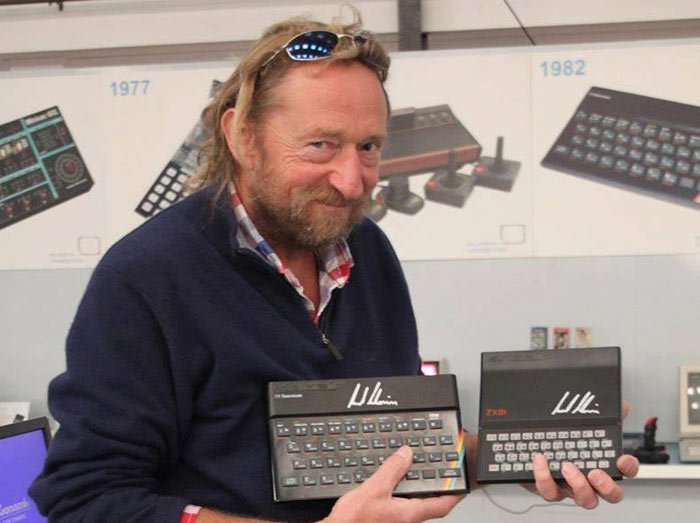 The most famous Sinclair computers were designed under the watchful eye of Rick Dickinson. The ZX80 and ZX81 and the ZX Spectrum were all products created by this indiustrial designer. Despite having to keep costs down to make these early computers accessibly priced in the 1980s, Dickinson still managed to distil into them a futuristic design appeal. A particularly memorable example of this is the rubber keyboard of the ‘Speccy’, which helped cut components, complexity and thus costs. 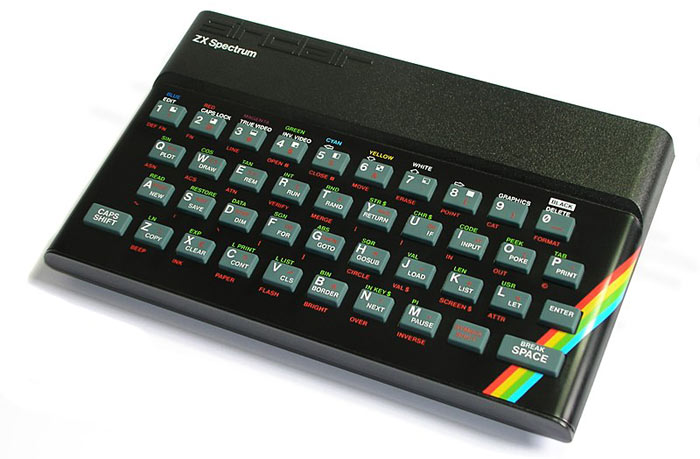 In an interview with the BBC, Dickinson explained “Sinclair products were born out of staggering innovation and clever shortcuts to get things into ever smaller packages at lower costs.” However, the success of the machines took him by surprise, as the company was overwhelmed with interest and demand after they launched.

After leaving Sinclair Research, Dickinson set up his own industrial design consultancy which was responsible for the first Amstrad portable computers, early mobile phones and game consoles. Most recently Dickinson had been involved in designing the Spectrum Next. 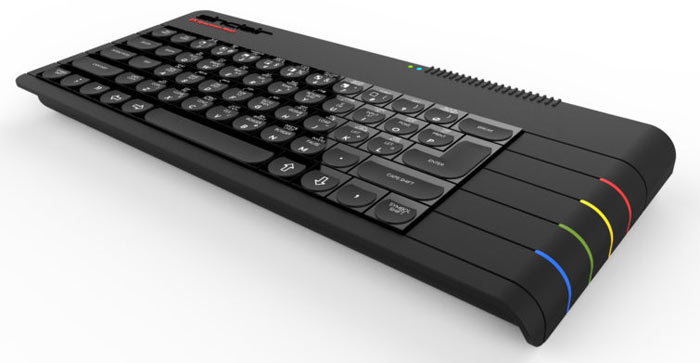 Sinclair’s ZX Spectrum in particular was a great success. It went on to form the foundation of the 80s home computing scene in the UK with its great, but pricier, rival the Commodore 64. Many a coder cut their teeth on the Speccy, pummelling the rubber keyboard and burning the midnight oil. The result was thousands of home computer games, some of which are still very fondly remembered, and revived in retro computing products/projects/games even today.