Google has released a new video showcasing some real world usage lifestyle scenes of the upcoming Pixel 6 smartphone. It is a step forward to see this device in human hands, rather than the firm just showing off obvious renders, and another good thing is that Google has dropped heavy hints at a release date for the Pixel 6 on Tuesday, 19th October.

The above video is quite brief and flits between stills and moving scenes pretty quickly, so it is difficult to take it all in on first viewing. In brief, the all-Google phone's Material You themes in Android 12 are intrinsic to the whole video, its UI elements, colours, transitions, and so on. Mixed into this flow of imagery we get the first glimpses of people carrying, holding, and using the Pixel 6 in their active lives. 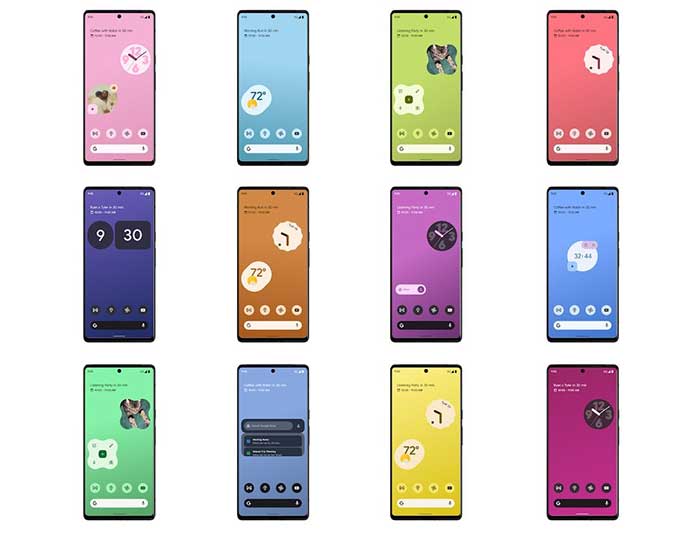 What the above means is that the new video is basically lifestyle in nature, but it still carries the Google message that the Pixel 6 will adjust to you – its owner. Threaded through the 30-second clip is the following message: "What if smartphones weren't just smart? What if your phone saw you for who you are? Learning, evolving, and adapting to you." Of course, this references the power of the onboard AI processing delivered by the Tensor chip, mixed with the latest edition of Android. 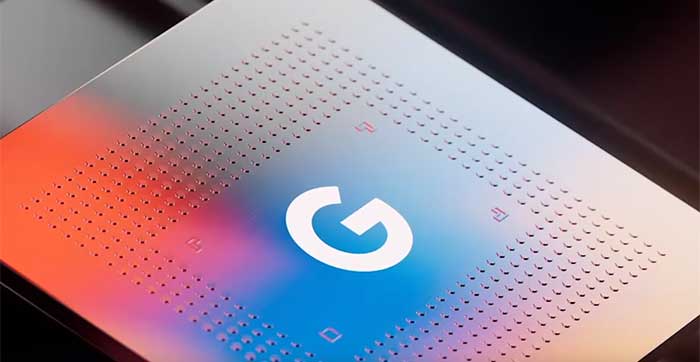 The pixel 6 will be released in both regular and Pro forms, and you can read more about them on the official product pages that are already available.

Gentle Viking;4300703
Paying us to exclusive mine you For all “the data” you are :-)
All i want of google is for them to pay their taxes, but not even that they can manage.