The Google Pixel hardware event is still quite a way away. We will need to wait until the autumn for the official reveal of Google's latest Android smartphones. Nevertheless, leaks about upcoming devices are being published by tech sites and Twitter sources. For example earlier this month we saw @evleaks share a tip that a Pixel branded smartwatch would feature at the Pixel hardware event. That is in addition to Pixel 3, Pixel 3 XL, and second-gen Pixel Buds, it was said.

Whatever else Google shows off in autumn it is likely that the smartphones will be the most attractive devices for the majority of purchasers. So it is interesting to see what are purported to be tempered glass screen protectors designed for the Pixel 3 and the Pixel 3 XL. 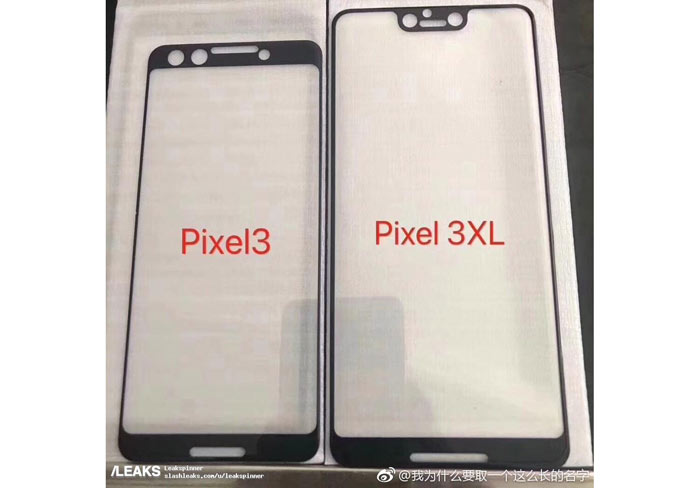 Above you can see photos of the tempered glass screen protectors. To the left is the Pixel 3, and to the right the substantially larger Pixel 3XL. Beyond the screen size difference the most obvious difference is in the screen shape. The Google Pixel 3 has gone down a traditional route of minimising bezels with a regular symmetrical screen, retaining space in the bezels for things like speakers, sensors, and cameras. Meanwhile the Pixel 3XL has, according to this leak via 9to5 Google, opted for the divisive design choice of a screen notch.

If the images are of genuine products destined for the Pixel 3 (XL), then they also provide some key information as follows; both devices feature front facing stereo speakers, and both devices feature front facing twin camera setups. The former is great for content consumption on the device and the latter will be able to deliver regular, super wide, and bokeh selfie modes for users.

Remember that it is reasonable to expect there to be a notched Google Pixel smartphone as Android P has native notch support. Google's notch in the 3XL, as evidenced above, is really rather minimal, it couldn't really get smaller considering the four feature cut-outs shown. Let us hope that there are fewer teething troubles with the new Pixel device screens than last year.

Posted by 3dcandy - Tue 29 May 2018 12:09
Notch will annoy a large percentage!
Appears the speaker will be smaller too - don't think that's a trade-off I'd be happy with considering the front facing speakers will now be different sizes
Posted by Spud1 - Tue 29 May 2018 12:52
Urgh well that's the Pixel 3 XL ruled out as my next smartphone then! Such a silly move by Google - whats next - will their smartwatch include a flat tire?

Is it really just Samsung left now who makes full screen flagship smartphones without a hole in the middle? It's one way to slow down the market I guess; make all your top end phones unappealing so you don't have to make as many ;)
Posted by peterb - Tue 29 May 2018 13:00
I'm slightly puzzled why the notch attracts such ire - the notched Pixel 3XL has a much larger screen size anyway, the OS has support for that shape, and while aesthetically it might look a little odd, it doesn't look that bad. And if you are googing for a minimum bezel size, how else are you going to place the front facing camera?

Or is it just because it was first introduced by Apple, and therefore in the eyes of some people, its automatically a “bad thing”?
Posted by Spud1 - Tue 29 May 2018 13:10
I think its just a huge backwards step and isn't needed. Phones have been getting bigger screens in the same casing for a while now, and the pinnacle has been the Galaxy S8+ (and S9+) which have a huge edge to edge screen, great for watching videos/looking at photos…with no notch.

The new trend follows the approach of larger screens in the same casing, but also cuts a chunk out of the screen at the same time…all for the sake of 2 mm reduction in the top bezel. (comparing my S8+ to my colleagues iPhone X)

I recognise its a personal opinion, but to me it's not worth making the phone look very odd on the front (downright ugly imo, but again personal preference!) just to have a very slightly smaller bezel. With android phones you can of course darken the edges of the notch to effectively hide it, but in doing so you actually end up with a smaller screen than you would have had without a notch in the first place. It is a huge compromise that you could expect on a budget phone, but not something you would expect to see on a high end device imo.

It's nothing to do with Apple (from my POV at least), it just seems an illogical backwards step..was clearly inspired by the iPhone X, but that's not why I think its a daft idea :)
Posted by DanceswithUnix - Tue 29 May 2018 14:04

peterb
how else are you going to place the front facing camera?

The phone that started all this “all the front is a screen” put the camera on the bottom of the screen, which brings its own problems. Link to the update which does the same. 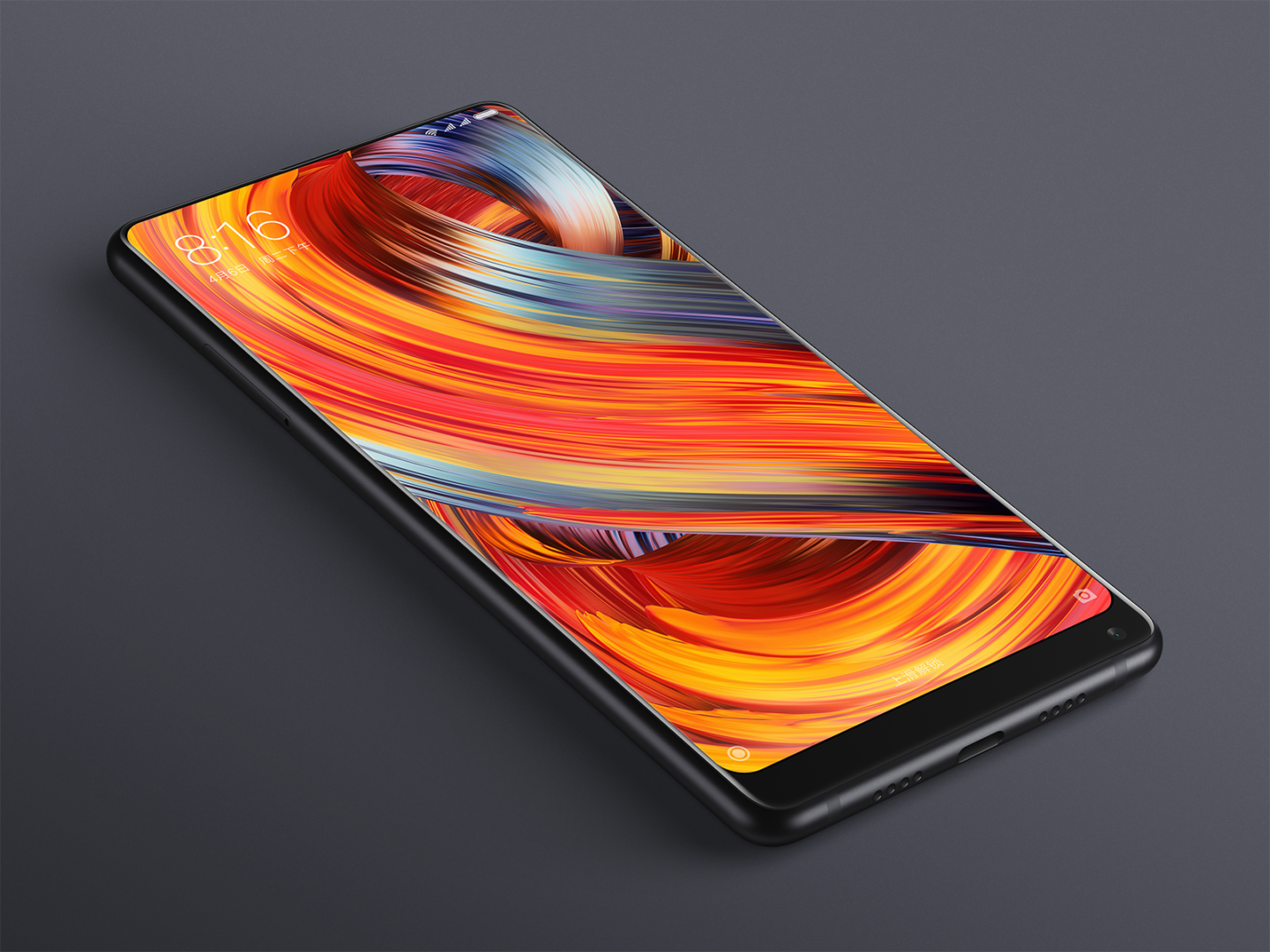