Xiaomi's Black Shark gaming smartphone was extensively teased in recent weeks and it has now, at last, been officially launched. It is a very powerful and stylish looking handset, which even leverages a 'water cooling system' to minimise the chance of throttling under pressure. Now the full facts are out and official, it is worth a look at what is precisely on offer should you fancy catching this gaming shark.

First of all it is worth noting that there have been two Black Shark variants released to market. The top model costs ¥3499 in China (approx £400) and is configured with 8GB RAM and 128GB storage. You can save ¥500 by opting for the version with 6GB of RAM and 64GB of built-in storage (priced equivalent to approx £335). These are pre-order prices with product set to release from 20th April, says GSM Arena. On the topic of differences, the top model is available in polar night black or sky grey finishes, while the cheaper version is black only. 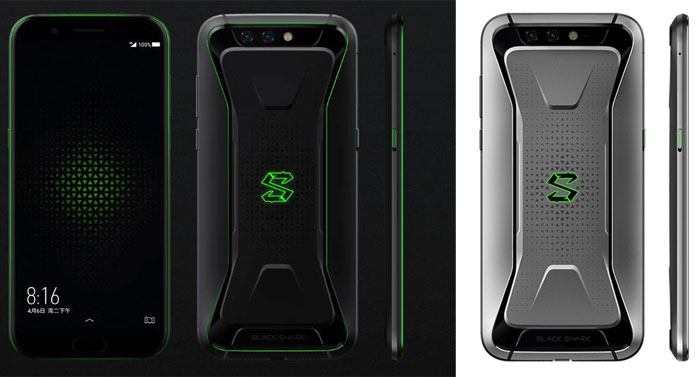 Now let us consider the common specs of the Black Shark gaming smartphone: 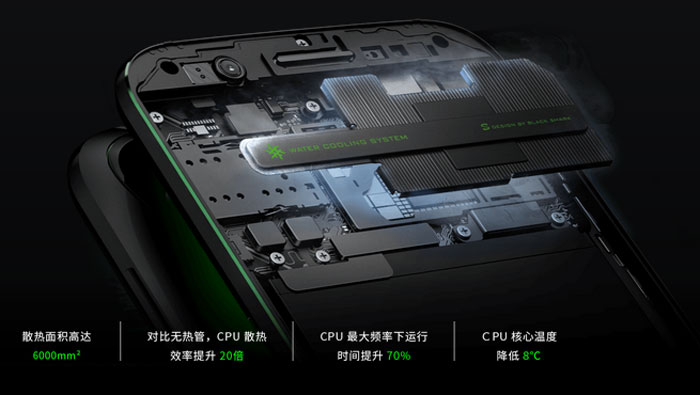 I couldn't find more specifics about the utility value of the 'water cooling system' for the Snapdragon 845. We will have to wait for pro and user reviews with gaming stress tests to see if it is helpful. 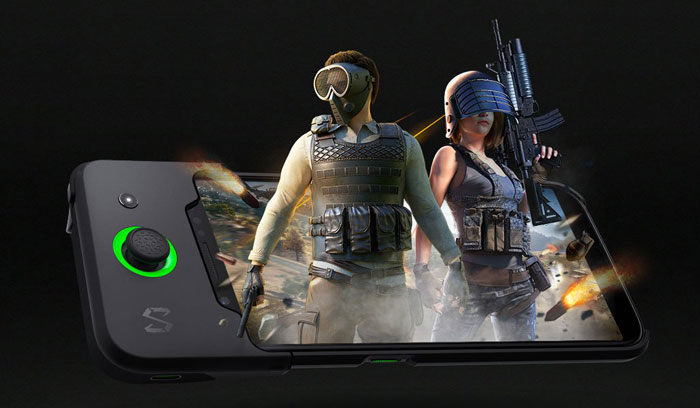 Another interesting aspect of the Black Shark is its optional custom gamepad. As you can see in the pictures this attaches to the left side, when the phone is held in landscape mode. GSM Arena says the first 50,000 buyers will get this accessory for free. The pad connects by Bluetooth rather than some direct contact interface and has its own 340mAh battery for approx 4 hours of gaming between charges. If you miss out on the free gamepad it will retail separately for ¥179 (about £20).