The Google Pixel 2 and Pixel 2 XL smartphones were very warmly welcomed by reviewers, testers and users alike when launched earlier this month. However, after only a brief period of usage with these new phones, various niggles have started to appear. Annoying problems highlighted, and now responded to officially by Google, concern dull colour reproduction, OLED screen burn-in, and a high pitched sound and extraneous clicking sounds (links via Engadget). 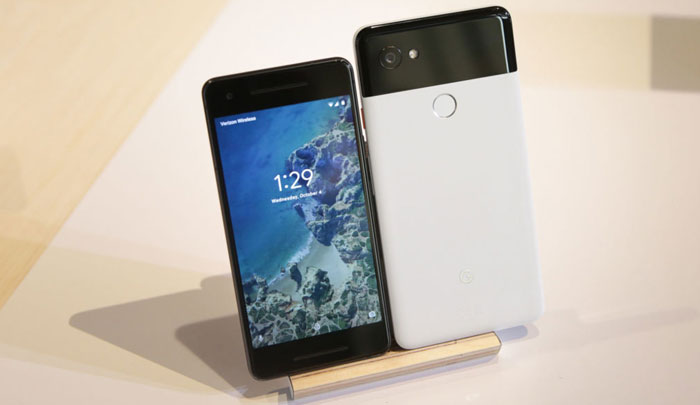 At the weekend Google issued a statement that it was investigating the OLED screen burn issues that users have reported with the Pixel 2 and Pixel 2 XL smartphones. A few hours ago it published an update providing some reassurance, which may or may not be satisfactory to end users. In a nutshell, Google isn’t denying the burn-in issues, it only asserts that “its decay characteristics are similar to OLED panels used in comparable products,” and therefore it isn’t a ‘fault’.

Google has some plans to ease the burn-in issues, which it calls “differential aging”. First of all a software update will combat the likelihood of premature burn-in by adding a quicker fade-out for navigation bar buttons and reduce the Pixel 2’s maximum brightness slightly. 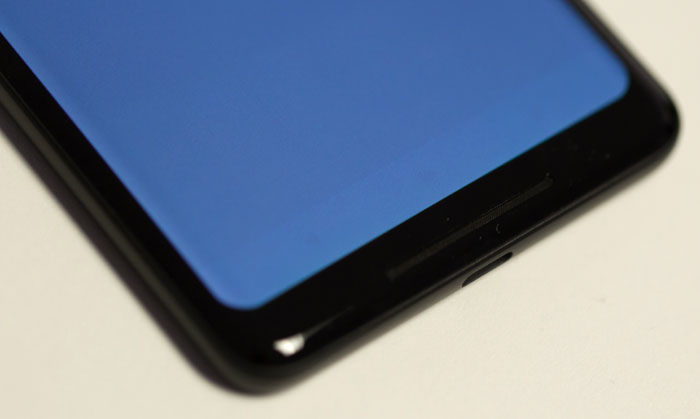 Addressing the wishy-washy colour accusations Google will be implementing a new mode with more saturated colours. Again this will be delivered as a software update in the next few weeks.

If you have audio problems with your Pixel 2, manifested by high-frequency sound and faint clicking / ticking sounds there is a part-remedy that can be done now. To eliminate the clicking turning off NFC has been found to work. All sound issues should be fixed in another update in the coming weeks.

The weight of the above niggles together might be worrying and put people off the new Google Pixel 2 devices. To show faith in the reliability of the new phones Google has decided “every Pixel 2 and Pixel 2 XL will now come with a 2-year warranty worldwide”. That is intended to give users peace of mind, even if Google insists your burned-in screen is ‘normal’.

Posted by 3s-gtech - Fri 27 Oct 2017 13:31
Hmmm. I have a five/six year old Galaxy S2 that has an OLED screen (AMOLED). That's still in use daily though only as a sat nav, and there's no burn-in evident at all. Lovely screen still.
Posted by Kato-2 - Fri 27 Oct 2017 15:23
Google used LG OLED smartphone displays which was their mistake, LG's mobile OLED is terrible and vastly inferior to Samsungs mobile OLED.

They probably thought that with LG's OLED TV's being so popular that it might be a good idea to use them and of course found out the hard way that the mobile version isn't in the same ball park at all.

LG's mobile OLED isn't fit for market.
Posted by lodore - Sun 29 Oct 2017 14:18
My Pixel 2 XL isn't due until 14th of November. People seem to be reporting that the replacement devices do not have the issue and I hope it remains that way. I still have some time to cancel and order pixel 2 instead but i would prefer to stay with the 2 xl but the issues are putting me off.
Posted by CAT-THE-FIFTH - Sun 29 Oct 2017 15:42
Wait,wut?? It only had a year warranty worldwide in the first place??
Posted by Flibb - Sun 29 Oct 2017 17:15
I was surprised to find that Samsung give a 2 year warranty on phones.