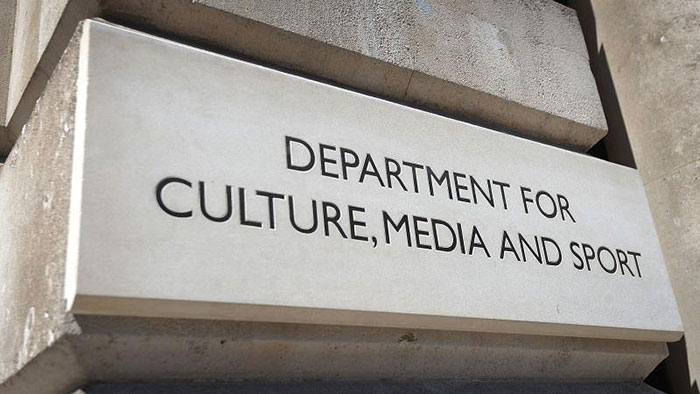 The BBC reports that Serge Acker, CEO of OCL (one of the firms offering age verification tools) was unhappy about the government's decision. "It is shocking that the government has now done a U-turn and chosen not to implement [this]," he said. Meanwhile civil liberties organisations like the Open Rights Group were pleased by the turn of events, citing the scheme's potential for creating "huge privacy problems".

BBC licence fee to be replaced by Netflix-style subscription?

Yesterday evening The Guardian reported from a meeting of the Department for Digital, Culture, Media and Sport select committee. Nicky Morgan, the culture secretary, was there and responded to a question about scrapping the license fee. Morgan said she was "open minded" about replacing the enforced £154.50-a-year fee levied on live TV and BBC programming viewers in the UK. 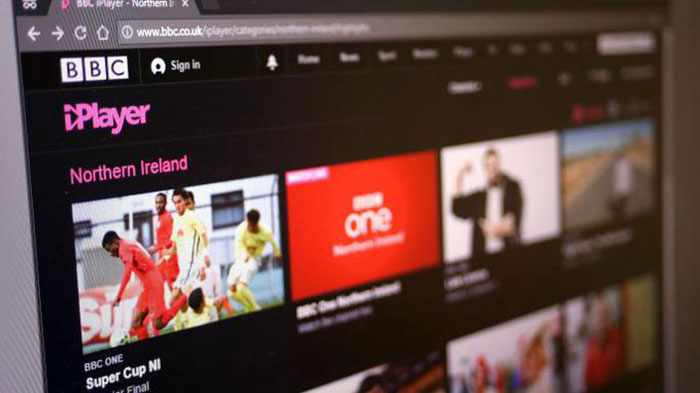 On the alternatives, Morgan wasn't sure if a subscription-based system could fully replace the £3.7bn raised by the license fee in the most recent year. However, the existing license fee model has government backing until 2027, due to its 11 year charter period.

Posted by Tabbykatze - Thu 17 Oct 2019 10:53
Someone in the meeting finally admitted the totally vast scope of what they were trying to do and how unachievable it realistically was without massive controversy!
Posted by philehidiot - Thu 17 Oct 2019 11:30

Tabbykatze
Someone in the meeting finally admitted the totally vast scope of what they were trying to do and how unachievable it realistically was without massive controversy!

It was daft. It is not the responsibility of the state to protect everyone's children (although some think it is), it is the responsibility of the parent to decide what is right and what is wrong. There are plenty of different ways to restrict your internet connection, your child's devices, etc. If you don't know how, that's not the government's problem. It has never been as easy to research stuff like this.

Governments full of people who do not understand an industry are too happy to regulate said industry. When they get told it's technically impossible by the industry and a whole raft of other people, they just think “oh, they're just saying that because they don't like that we're taking away X”. Well, maybe you shouldn't be trampling over people's freedom and then you wouldn't have this kind of problem?

I think it was Canada who was trying to shove totally ridiculous regulations on online advertising and were being told by the industry it just couldn't be done. They went ahead anyway and were shocked and “disappointed” that an entire industry disappeared. Because they think computers are run by magic and pixies and that the nerd can do anything with enough energy drinks and Doritos.

Something similar happened in Spain with (?)Google News. Stupid regulation which was technically impossible (or financially unviable) meant that the company pulled out of news in Spain.

Same with GDPR and the EU - there are US websites which can not afford the cost of compliance and just refuse access to anyone from the EU.

If they push on blindly with these stupid kinds of regs, two things will happen. One, the pr0n industry will just pull out if the risk of fines makes it unprofitable / the cost of compliance makes it unprofitable. Two, kids will become immediately more familiar with TOR and the ‘dark web’, exposing them to way more than a few naked ladies. After they've finished with the pr0n (which won't be the regulated kind), they'll be tempted by curiosity to look at the drugs, guns and other stuff on there. A generation growing up familiar with the black market. This can only go well.
Posted by spacein_vader - Thu 17 Oct 2019 11:49
Any website can afford to comply with GDPR, just don't track people. That means you don't have to buy/maintain the software that does the tracking.

dannyboy75
So I can still look at bobs? Asking for a friend!

If hair styling is your thing, sure. ;)