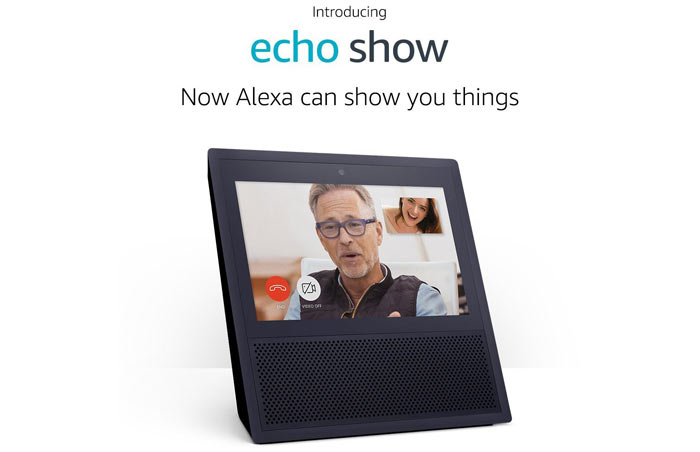 The Google spokesperson's full statement about the new block mentions that there is hope to ease the friction between the two companies before YouTube access is removed for Fire TV users next year:

"We've been trying to reach agreement with Amazon to give consumers access to each other's products and services. But Amazon doesn't carry Google products like Chromecast and Google Home, doesn't make Prime Video available for Google Cast users, and last month stopped selling some of Nest's latest products. Given this lack of reciprocity, we are no longer supporting YouTube on Echo Show and Fire TV. We hope we can reach an agreement to resolve these issues soon."

Amazon swiftly replied with a statement sent to Variety, claiming that the Amazon devices display a standard web view of YouTube so the new content blocks aren't justified "Google is setting a disappointing precedent by selectively blocking customer access to an open website," wrote the online mega retailer representative. Like Google, the Amazon statement ended with "hope" for a resolution soon. 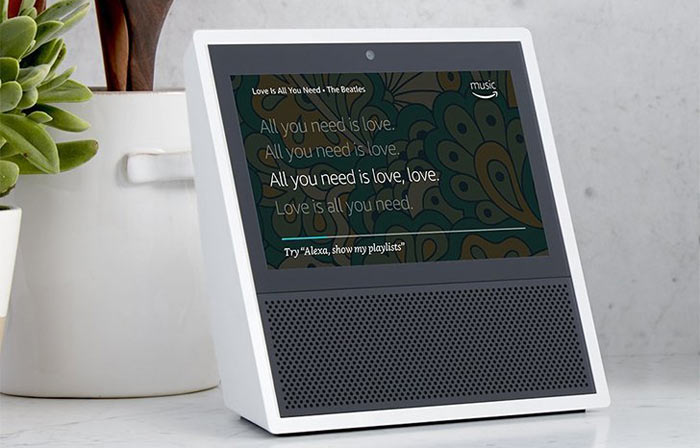 Further analysis of what might be the underlying issue points to the Amazon devices' use of voice controls. Variety notes that the new implementation of YouTube on the Echo Show, for example, violates YouTube's terms of service "by layering voice control onto a web app that wasn’t designed for voice interaction". 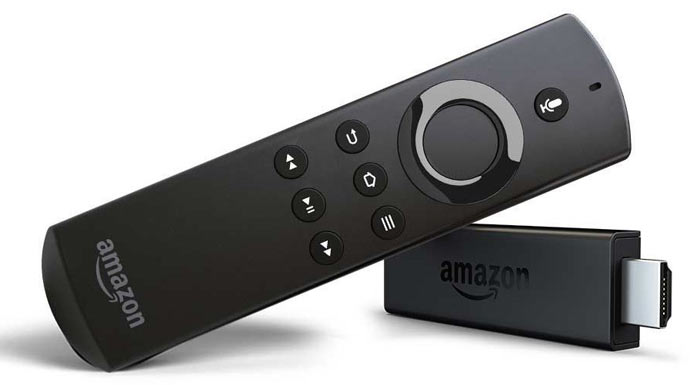 The roots of the current dispute may go back to 2015 when Amazon decided to no longer stock the Google's popular Chromecast streaming devices. In September 2017, after the first Amazon Echo Show / YouTube spat, Amazon ceased sales of Nest smart thermostat and associated devices, and it is notable that Amazon has never sold any Google Home hardware.

Meanwhile, if you ask Alexa (Amazon's smart assistant) to order a Chromecast, she responds by first offering you an Amazon Fire TV stick, and then a Roku device.

Posted by Tabbykatze - Wed 06 Dec 2017 12:10
Technically Amazon could be pulled on anti-competitive practices by refusing to sell a competitors products on its open sales platform. Same way Google is being pulled up by putting its Shopping results at the top of the list instead of competitor shopping comparison sites.

Amazon are being petty and Google are pretty justified. If the largest worldwide selling platform just decided to junk my product and not provide access to their services on my product which is a competitive solution then I would quite happily tell them to go stuff themselves.

Removing Youtube is a good thing, two behemoths are going at loggerheads, shame it makes a worse solution for us as the consumer but it needs to be done. Amazon need to be taken down a notch.
Posted by Biscuit - Wed 06 Dec 2017 12:39
Tit for tat
Having their cake and eating it

what else we got…
Posted by LSG501 - Wed 06 Dec 2017 12:48
Slightly off topic but ‘big corporations’ pull this ‘exclusivity’ lark all the time then wonder why people resort to ‘alternative’ methods to get what they actually want on the devices they actually own…
All this will do for amazon/google is bad PR for both or tech savvy people will resort to alternative options.
Posted by shaithis - Wed 06 Dec 2017 12:51

LSG501
Slightly off topic but ‘big corporations’ pull this ‘exclusivity’ lark all the time then wonder why people resort to ‘alternative’ methods to get what they actually want on the devices they actually own…
All this will do for amazon/google is bad PR for both or tech savvy people will resort to alternative options.

And PR for non-techies as well. People expect these features to be available and if they buy a device and something that EVERYONE expects to work, doesn't, then it's going to leave a very bad taste in the mouth, especially when they find out why.
Posted by MLyons - Wed 06 Dec 2017 13:06
I saw this last night in bed. It will pretty much kill my fire stick for the one use I have for it.