Fraunhofer has announced that it has released a new state-of-the-art video codec. The headline claim about its new H.266/VVC codec is that it presents users with the 'same visual quality' while reducing data requirements by approx 50 per cent. In other words you will be able to download the same quality video file in half the time, and streaming high quality movies and TV shows will put much less of a strain on the internet infrastructure.

It is noted in the press release by Fraunhofer that compressed video data transmission makes up approx 80 per cent of global internet traffic. Of that previous standards H.264/Advanced Video Coding (AVC) and H.265/HEVC account for over 90 per cent of video data, via >10 bn devices. Fraunhofer says that H.266/VVC was developed with ultra-high-resolution video content in mind, and that the new standard is particularly beneficial when streaming 4K or 8K HDR videos. It is also ideal for growingly common tasks like rendering/playback of 360° video panoramas and screen sharing. 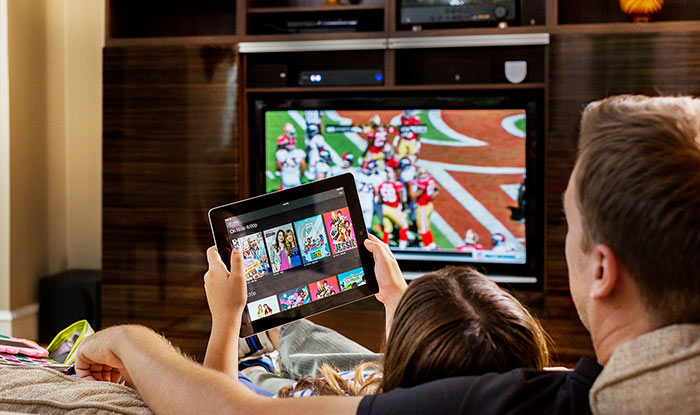 Fraunhofer partners in industry include Apple, Ericsson, Intel, Huawei, Microsoft, Qualcomm, and Sony so one can be quite certain this codec will be adopted and well supported in the not-too-distant future. New chips are currently being designed by partners to enable / accelerate H.266/VVC. Software delivering both encoder and decoder support for H.266/VVC will be released in autumn.

Lastly, this isn't an free open-source codec. Fraunhofer says that H.266/VVC is patented but will be usable by partners via a uniform and transparent licensing model based on the FRAND principle (i.e., fair, reasonable, and non-discriminatory).

Kanoe
Thats a name I have not thought about in a long time. I'm pretty sure back in the day I was converting music using a Fraunhofer codec that was pretty good but not heard of them since.

They are a huge German based research organisation:
https://en.wikipedia.org/wiki/Fraunhofer_Society
Posted by blokeinkent - Tue 07 Jul 2020 11:44
I'm excited about this because 265 was a huge game changer for me. Lets hope the licensing model affords the same freedom and uptake as previous codecs such as their mp3 onward.
Posted by gagaga - Tue 07 Jul 2020 11:44

Kanoe
Thats a name I have not thought about in a long time. I'm pretty sure back in the day I was converting music using a Fraunhofer codec that was pretty good but not heard of them since.