Readers might remember that in late 2017 there was a media storm over the discovery that Apple was slowing down older iPhones with newer OS deliveries. Apple plead that it wasn't a sneaky way to encourage users to upgrade to its latest handsets - instead the CPU throttling on older iPhones was implemented to "smooth out" user battery life experiences, compensating for the battery degradation on older devices, it claimed. 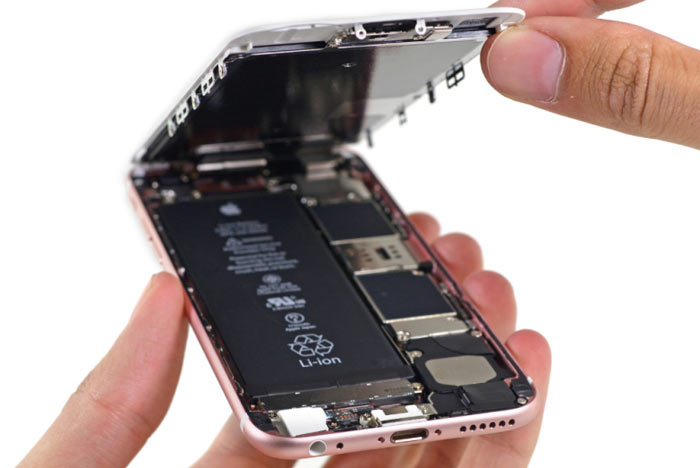 Over two years later and Apple has just agreed to settle a US class action suit, according to documents released on Friday from the US District Court in San Jose, California. The ruling now needs rubber stamping by a judge, expected to be done on 3rd April. CNN reports that Apple will be paying out as much as US$500m. Owners of affected devices in the US will be able to claim about $25 per device, depending upon how many put a claim in, with a minimum of $310m earmarked to be distributed to consumers this way.

Expressing its sorrow for the older iPhone throttling 'deception', and to "regain the trust of anyone who may have doubted Apple's intentions," Apple decided to implements a better value battery replacement program (down from $/£79 to $/£29 per device). Later it provided iOS software updates to improve iPhone owner awareness of battery health via information available in the settings. 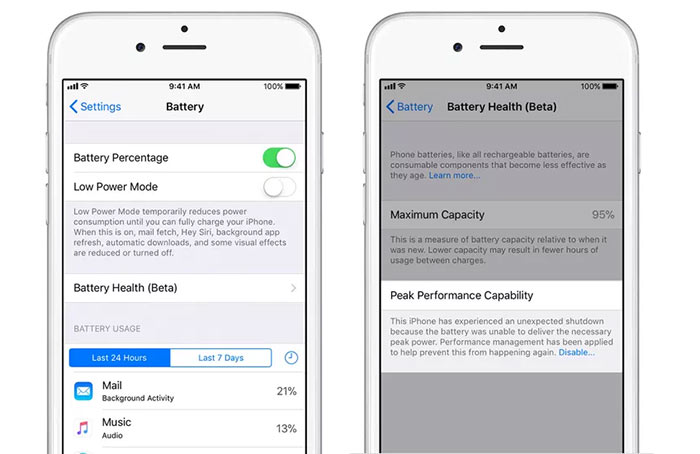 If you are a US resident you can file a settlement claim if you owned an iPhone 6, 6 Plus, 6S, 6S Plus, 7, 7 Plus or SE device bought before 21st December 2017. As mentioned previously, you can expect to get about $25 per device. Meanwhile a Reuters report says the class action lawyers are seeking $93 million, equal to 30 per cent of $310 million, in legal fees, plus up to $1.5 million for expenses.

If Apple had put the option in to let the user choose, as they did in the end, and/or publicly stated it on, or before, release, they would have avoided a fine entirely!
Posted by big_hairy_rob - Tue 03 Mar 2020 21:17
So charge each customer $25 to throttle their devices… Real incentive there. No wonder we're screwed