At the weekend, China intensified its efforts in reining in cryptocurrency trading and mining. This act by the communist state, which frowns upon any aspect of the economy which isn't under its control, and is looking to reduce its carbon emissions, has had at least two big effects - an impact on cryptocurrency valuations, and an impact on the pricing of hardware used for crypto-mining. As reported by Hong Kong's SCMP, both of these impacts have been quite startling already.

China actually made crypto trading and mining illegal back in 2019. Even so, it was estimated that China's electricity-guzzling Bitcoin data centres power nearly 80 per cent of the global cryptocurrency trade. Earlier this year, China's law enforcement cracked down on mining operations in Inner Mongolia and Xinjiang. However, the latest action is focussed upon southwestern Sichuan province, which has abundant and cheap hydropower. Now all these places, with some of the cheapest electricity prices in China, are hostile environments for the cryptocurrency business. 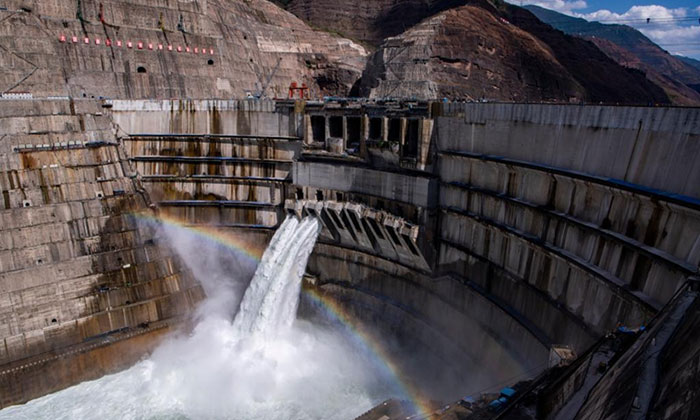 You might have seen a few cryptocurrency related headlines in the last few hours. Yes, all major crypto coins seem to be under the cosh. Most have been struggling since May, and if you look at the charts for the year it looks like we are back on the way down from a journey up Everest. However, the Chinese crypto crackdown has accelerated the downturn.

Peeking at come charts, I noticed the biggest downturns in recent hours were to be seen in the ETH and DOGE markets. The impact on Ethereum seems most logical – if the crackdown was being felt the biggest by GPU miners – but Dogecoin is, as far as I understand, just a pure speculative emotion driven play of market sentiment and confidence.

At the time of writing, USD values of the three cryptocurrencies mentioned above are: 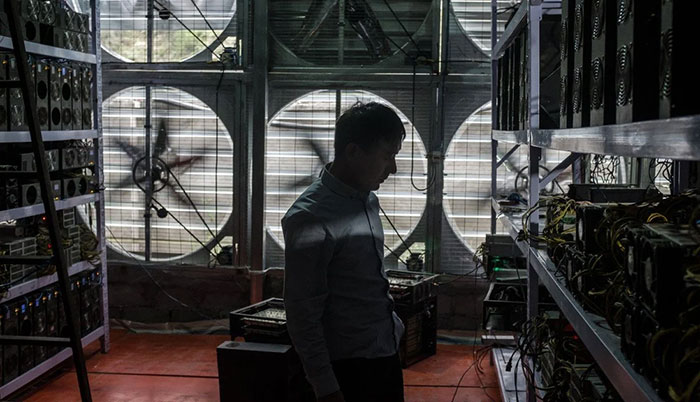 Back to the SCMP report, and it quotes a couple of pre-and post-crackdown graphics card prices. Apparently, what should be a very popular and affordable mainstream gaming graphics card model, an Asus branded RTX3060, cost as much as 13,499 yuan (US$2,100) in May, but can now be found for 4,699 yuan (US$730) in China.

It will take some time for these prices to filter through to other regions, and hopefully this is just the top of the ski slope. Readers will be well aware of the elasticity of pricing though, and prices tend to come down slower than they go up, as distributors and retailers try and maintain profit levels.

Does anyone know what China's crackdown involves? Are they raiding farms and confiscating the hardware or something?