The UK has seen plenty of tech startups founded over the years but for many the route to success is limited due to simple lack of investment. Sometimes such highly promising firms will seek to be bought out by big US rivals, for example, as they wouldn't be able to reach their full potential otherwise. Thus, they 'cash-in' and retire or move onto other innovations, with the larger later gains from the tech harvested by the new owner. This limit in ambition and in larger successes for the UK could be fixed by a new fund that will be announced by Chancellor Rishi Sunak during the Budget on Wednesday. 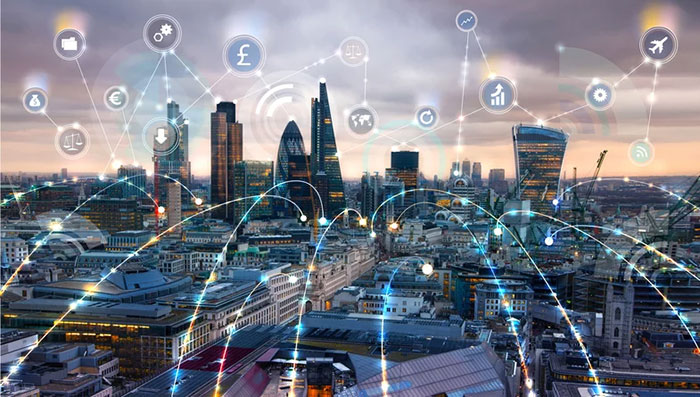 In a report published by the FT on Saturday it has been revealed that Sunak is preparing to reveal the 'Future Fund: Breakthrough' initiative on Wednesday. About £375 million will be available in this fund to "support potentially world-beating UK tech companies that need to scale up to the next stage of development," say the FT's sources. The investments aren't extremely safe, as "these businesses are typically loss making, owing to the need for major investment in research and development," notes the FT. However, one must speculate to accumulate, or as Del-boy said "he who dares wins". 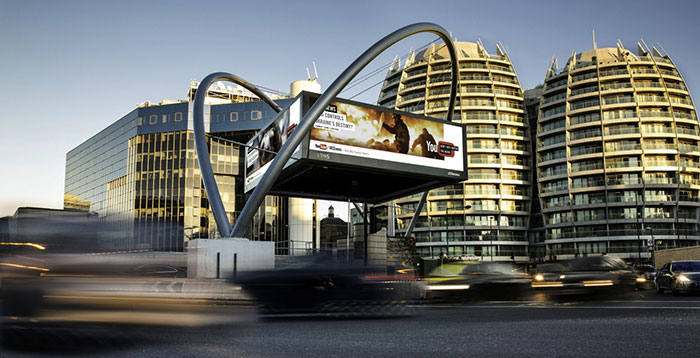 As part of the program the government investment must be matched by private equity. From the report it seems that investments will target the following sectors; life sciences, quantum computing or clean tech – but only in companies are "more mature," and have "established business models".

In a parallel vein to the above, the UK is looking to kickstart the British Advanced Research Projects Agency, dubbed Arpa, with an £800 million fund. As you might guess from the name this will be (sort of) a UK version of DARPA.

I'm old enough to remember that Conservatives used to prefer to keep their nose out of business, shrinking the state, and letting the free market do its thing with the lowest possible taxes and minimal regulatory meddling. Whether these kinds of government investments are compatible with free market philosophies, or whether it matters, is another topic. Hopefully, as this is public money, there will be full transparency about the investment decisions – and ultimately they will contribute greatly to the UK's economy.

Hopefully, as this is public money, there will be full transparency about the investment decisions

Blooming comedian ain't you. :D ;)
Posted by Darkedge - Mon 01 Mar 2021 13:02
hopefully this isn't another way for them to funnel money to their mates for the eventual company directorships/consultancy payments. I mean they would never do that…
Posted by cheesemp - Mon 01 Mar 2021 13:55
And then when the companies are more mature we'll then flog them off right? Its not like this country has ever grasped the idea of ‘long term’ism is it.
Posted by mers - Mon 01 Mar 2021 14:17
I'm applying straight away. Got an idea for embedding RGB leds in white sticks for the blind , got to be worth a shot.
Posted by selfishtoaster - Mon 01 Mar 2021 17:27

cheesemp
And then when the companies are more mature we'll then flog them off right?