After the emergence of a Covid cluster affecting Taiwan's King Yuan (KYEC) semiconductor testing and packaging factories in Taiwan, operations have temporarily been shut down. While you might not have heard of KYEC before, according to Nikkei Asia it is "the world's leading chip testing service provider and a key supplier to Nvidia, Intel, MediaTek and many other top global chip developers". 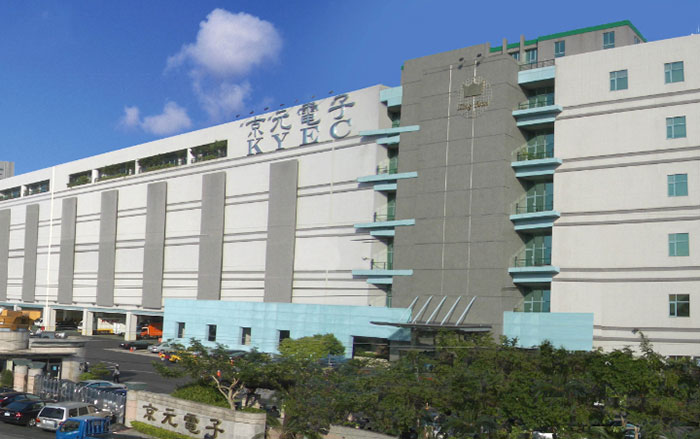 On Sunday, the firm was ordered to stop foreign labour from coming to work, allowing them to begin quarantine for at least 7 days with full pay. It seems like the virus has spread particularly speedily through the immigrant labourers as they often share accommodation or dormitories while working in Taiwan. About 30 per cent of KYEC workers are foreign, but within this group the virus spread is much more prevalent – 158 (foreign) to 24 (Taiwanese) on Sunday, for example.

While the situation is still hot, contract tracing activity has been intense by Taiwan's Central Epidemic Command Centre (CECC) and the body has ordered KYEC to take five measures to reign in the virus spread. Meanwhile, KYEC operations might be allowed to partially resume under a site-specific Covid-19 prevention program once on-site inspections have been completed by the CECC, the Industrial Development Bureau, the company, and others.

As many readers will be aware, disruptions in the supply chain like this are perhaps inevitable during a global pandemic, but Taiwan had done very well to avoid any Covid ingress into its population until very recently. Now it is dealing with three significant clusters in the capital city, the neighbouring New Taipei City, and at these semiconductor facilities in Miaoli county. Total detected cases per day in Taiwan peaked at about 500 this weekend, but have been under 220 for the last two days.

The latest info from KYEC indicates that June production figures will be down by about 30 to 35 per cent, as more workers have been found to be infected and quarantined.

Other companies that have seen related clusters emerge in recent hours are; chip packaging and testing supplier Greatek Electronics, and networking gear provider Accton Technology (both situated near KYEC). Hopefully, the action of the government and authorities, with the compliance of industry and the people, can make this a storm in a teacup as far as semiconductor production is concerned.


I have to have cuda so getting an amd card is pretty pointless and with the current ‘delays’ I'm now basically waiting on AM5 cpu before buying a pc without the gpu lol
Posted by 3dcandy - Tue 08 Jun 2021 18:03

LSG501
Well at this rate it would be quicker for me to learn an os-x only 3D program and buy a mac…and then struggle with the lack of ram.