TSMC confirmed it was expanding with a new 5nm semiconductor fabrication facility in Arizona last year. The plant would be relatively modest with a production target of 20,000 12-inch wafers per month. Ground breaking would begin in 2021, with mass production set to commence in 2024, we were told at the time. This would be TSMC's most advanced fab outside of Taiwan – its existing Washington state and China facilities output less cutting edge tech.

On Tuesday, Reuters published a story citing several unnamed insider sources who claimed TSMC has already significantly scaled up its Arizona plans. It sounds like TSMC's discovery, due diligence, and perhaps the encouragement from the new US government has re-evaluated its Arizona expansion plans to make an even bigger investment. 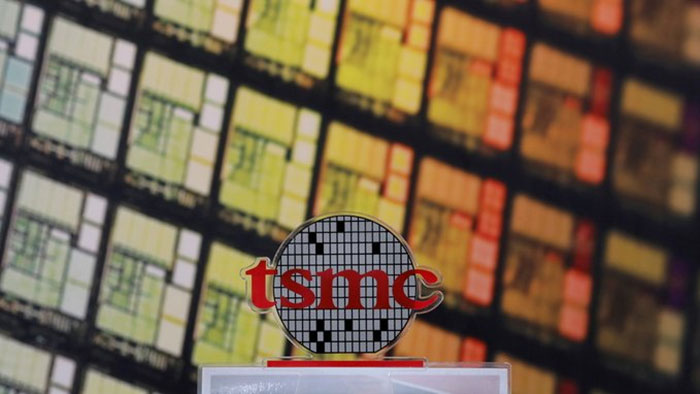 A trio of sources speaking to Reuters indicate that the Taiwanese contract chipmaker will be making five further fabrication facilities in Arizona. TSMC was canny enough to pick a site with plenty of expansion options, in case they were needed, and has seemingly decided that 'go big or go home' is a good policy here.

It isn't at all clear how much more money beyond the previously stated $12 billion will be spent in Arizona. Last month TSMC told investors it was looking to spend $100 billion over the next three years to increase production capacity, so a large portion of this could be going stateside.

TSMC's CEO CC Wei talked about possible expansion in the US in an investor conference call last month. However, from Wei's statements it sounded like no decision will be made in this respect until much later. "We have acquired a large piece of land in Arizona to provide flexibility. So further expansion is possible, but we will ramp up to Phase 1 first, then based on the operation efficiency and cost economics and also the customers’ demand, to decide what the next steps we are going to do," stated Wei. The TSMC went on to declare that once a decision is made, investors would be told.

Actually, it's to help “drive” and encourage competition outside of China!