Apple's ugly royalties and licensing dispute with Qualcomm over modems and 5G technologies reportedly cost it at least $4.5bn to settle, according to reports just a few weeks ago. It was imperative for Apple to make peace with Qualcomm as it needs its 5G iPhones to launch in a timely fashion. 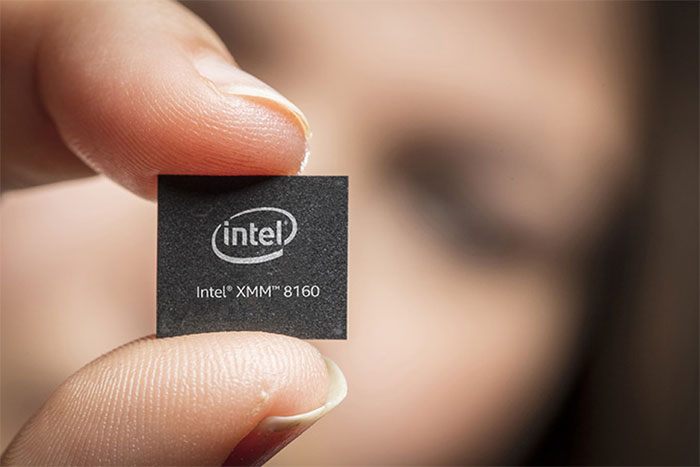 A few hours ago the WSJ reported that Apple is seeking to take greater control of its supply chain by buying up Intel's smartphone-modem chip business. The two tech titans are in "advanced talks," according to the WSJ's sources.

For the modest sum of $1bn or thereabouts, the deal could be done in the next week and Apple would get its hands on a portfolio of patents and Intel's highly qualified staff. Apple has worked with Intel's modem team closely in recent months. It was trying to help get Intel mobile 5G ready for the first 5G iPhone but it seems like time was against them.

As the WSJ notes, the deal would be good for both Apple and Intel. On Apple's part it could benefit from the years of prior development, the patents, and gain its own in-house 5G modem team. Meanwhile, Intel would shed a business that has been "losing about $1 billion annually," according to WSJ sources. 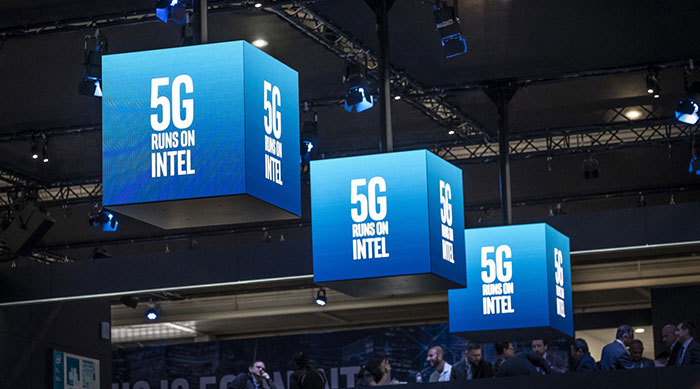 It might be important to note that though Intel would exit the smartphone modem business it would still work on 5G tech for other connected devices. Incidentally, Intel bought its modem business from Infineon Technologies for $1.4bn back in 2011.

Posted by Tabbykatze - Tue 23 Jul 2019 10:41
Sure there might be a modem business inside Intel somewhere, but hopefully Apple aren't buying a whole stack of paper launches and badly mocked up graphics of silicon.

I mean I won't have a problem with Apple paying $1bn for a whole heap of…
Posted by Iota - Tue 23 Jul 2019 10:49
If it frees Apple from Qualcomm as well as provides a patent portfolio and brings the design team in-house it would be a wise investment to make. Considering Apple have to essentially rework the Qualcomm modem designs to work with their own in-house ARM derived designs, it saves them that issue and potentially gives them more flexibility in their own designs. They already have the SoC in-house including graphics, so this makes sense.

I wonder which display producing company they'll eye their sights on….
Posted by watercooled - Tue 23 Jul 2019 12:28
It also means they can save PCB space by not needing a separate modem, and potentially power efficiency in the process.
Posted by DanceswithUnix - Tue 23 Jul 2019 15:39
Seems a lot of money for a failed business that didn't seem capable of 5G.

I wonder if they really just want the patent portfolio to beat Qualcomm with.
Posted by watercooled - Tue 23 Jul 2019 15:42
Didn't Intel buy up a load of smaller RF companies to form their own business though? Depending on what sort of influence Intel had, the talent, existing portfolios, etc may be worth buying for Apple.