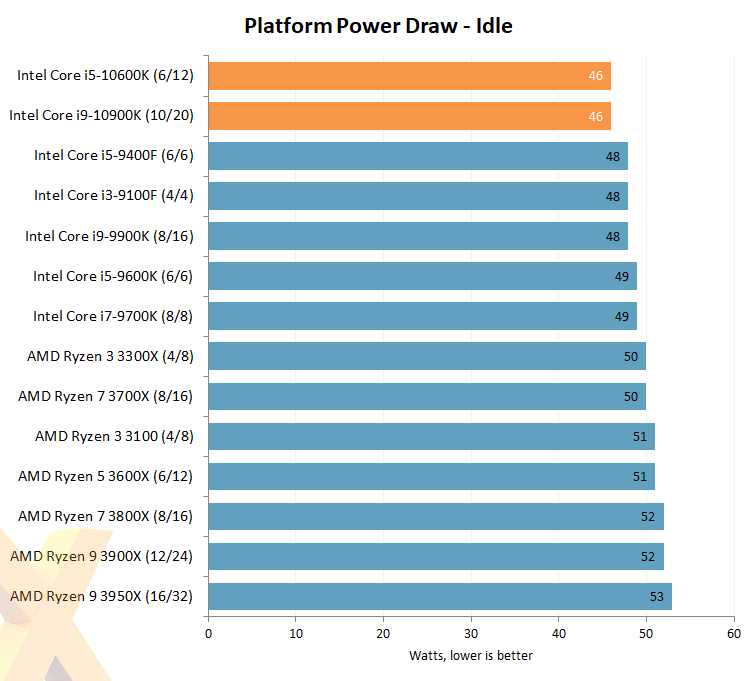 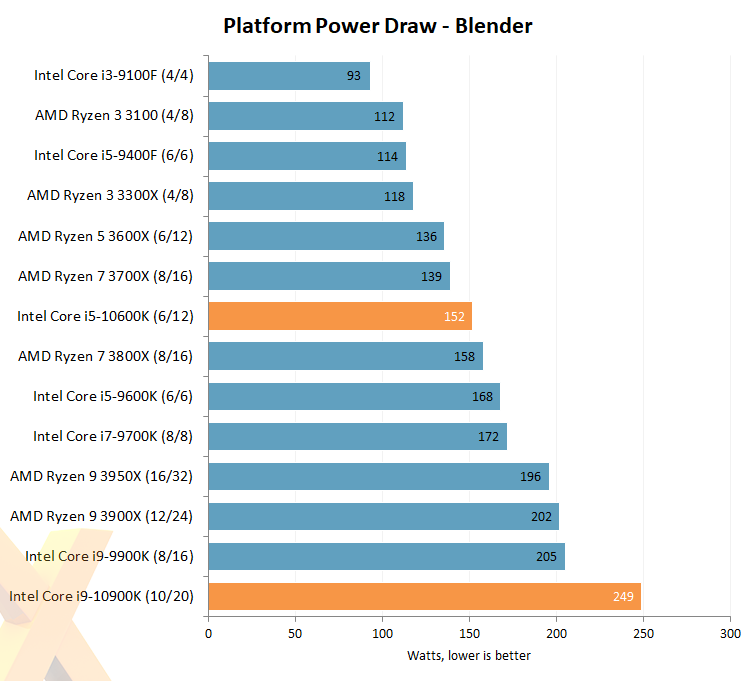 We've previously explained that getting it up to an all-core 4.8GHz for sustained workloads - those that are longer than the usual 40-second Tau limit - requires the long-term PL1 target to be increased; most motherboards do this behind the scenes and by default. Intel and MSI therefore go for frequency hegemony through a brute-strength voltage approach. 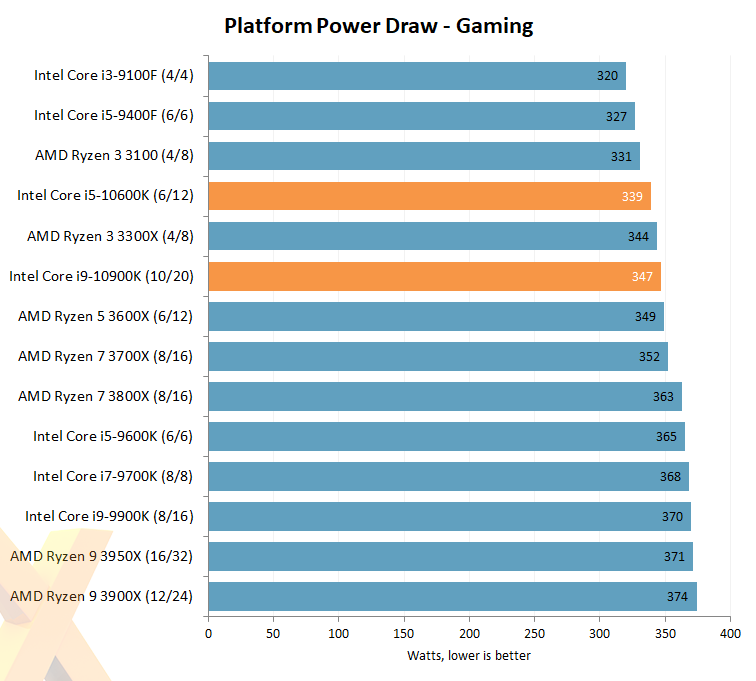 Conversely, it's relatively frugal when gaming.