The UK government's revamped Covid-19 contact-tracing app for England is due to start public trials today. Again the Isle of Wight has been chosen as the initial test ground, alongside one other area, and a volunteer group, reports the BBC.

There was some controversy about the UK government's home-brewed 'NHS-X' branded app earlier in the year. It was supposed to have been live by 1st June but we reported on the government considering the switch to Apple-Google based technology 10 days after this date, having still failed to deliver.

Apparently the UK home-grown app was having issues with estimating contact proximity via Bluetooth, and another deep wrinkle was that "it only detected 4 per cent of iPhones in cases where the app had gone to sleep". In the words of the Irish Times, "Britain's 'world beating' Covid-19 tracing app had one problem – it didn't work".

Ahead of June I had also received many emails from privacy rights organisations about the UK app's centralised approach to contact matching and tracing and its impact on user data storage / use. So there was an exterior push for the government to change tack and go for a decentralised peer-to-peer app. Countries such as Switzerland, Ireland, Germany, Italy, and Latvia had all been adapting apps based on Apple-Google tech, and interoperability should have made it an appealing choice from the start. 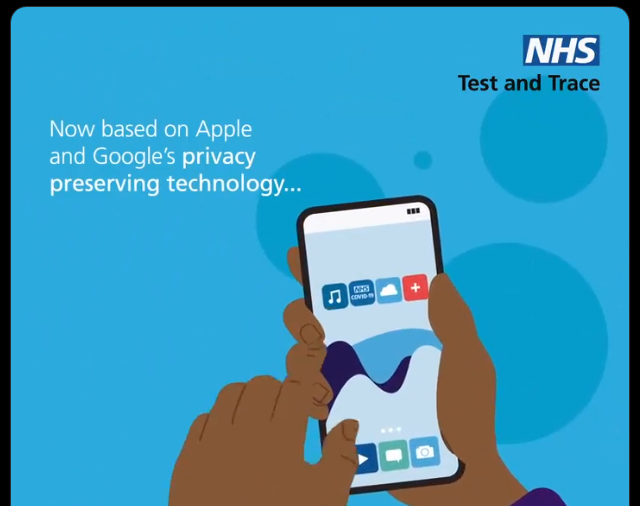 Meanwhile, the Apple-Google app has some issues with Bluetooth distance estimation too. Scientists have talked about making the app work better if it would allow for tapping into the raw attenuation data, but so far Apple-Google have resisted opening up this data due to privacy concerns. Businesses will be able to put up a QR-code sign so visitors can scan it and improve location data accuracy. 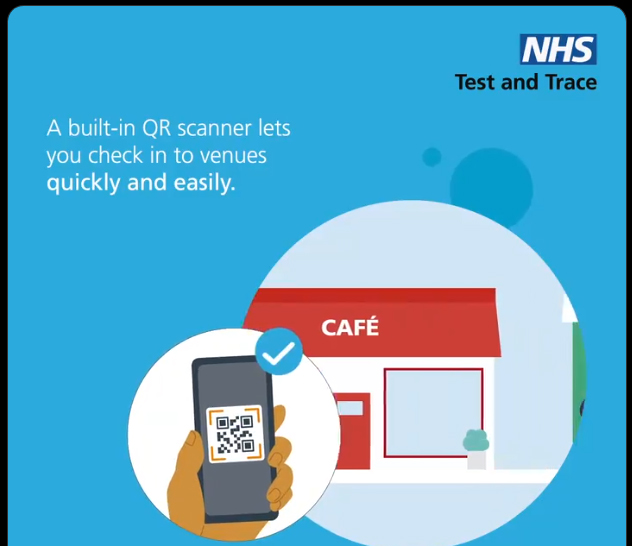 The UK app team's developers hope they can do other things to improve the app's accuracy to prevent false positives causing lots of unnecessary self-isolation measures (but better safe than sorry?) The BBC report wraps up by suggesting that it is hoped the app will use accurate enough to be truly useful in stopping the spread of Covid-19 by the end of the year. Hopefully, the Isle of Wight trials will provide some useful real-world use testing to help it roll out successfully.

Posted by [GSV]Trig - Thu 13 Aug 2020 13:59
I wonder how many friends of government have made money from this, or am I just being sceptical…
Posted by Ttaskmaster - Thu 13 Aug 2020 14:02
How long before the app is mandatory, force-installed by every carrier on every phone?

Jeez, so the whole world will be going round with every individual permanently connected and tracked, while they're gleefully scanning QR codes everywhere… and yet the idea of Covid being deliberately released for nefarious ends is somehow still decried as conspiracy theory?

Ttaskmaster
How long before the app is mandatory, force-installed by every carrier on every phone?

Jeez, so the whole world will be going round with every individual permanently connected and tracked, while they're gleefully scanning QR codes everywhere… and yet the idea of Covid being deliberately released for nefarious ends is somehow still decried as conspiracy theory?

At this rate, y'all will be given CB radios with which to contact me, instead of my phone number!!

You can always turn bluetooth off or root your phone and install a custom rom to avoid tracking if you want to be paranoid, but how far do you take it then? wear a mask 24/7 in public so that CCTV cameras can't track you? Don't use a bank and stick to cash only?

Ttaskmaster
How long before the app is mandatory, force-installed by every carrier on every phone?

ummm… the most recent versions of iOS and Android are (might even have it already) having ‘covid19 tracking’ baked in…. supposedly lots of ‘security’ around it but one of them is built by google and we all know how they like user information…
Posted by adidan - Thu 13 Aug 2020 14:35
World beating.