We often hear about the possibilities of the computational power unleashed by big tech firms like AMD, Intel, Nvidia, IBM and others. Many advancements in cutting-edge computer hardware are accompanied by events, blogs and press releases highlighting the potential medical, environmental, and industrial applications. With this in mind, it is interesting, and encouraging, to hear that scientists at MIT have utilised a machine-learning algorithm to identify a powerful new antibiotic called Halicin. Incidentally Halicin is named after the fictional computer Hal, from 2001: A Space Odyssey.

In initial lab tests on mice, Halicin was shown to clear infections of A. baumannii, a bacterium that has infected many U.S. soldiers stationed in Iraq and Afghanistan. Importantly this infection is resistant to all previously known antibiotics but a Halicin ointment cleared it up within 24 hours of application. Several more resistant bacteria can be killed by Halicin, including Clostridium difficile, Acinetobacter baumannii, and Mycobacterium tuberculosis. 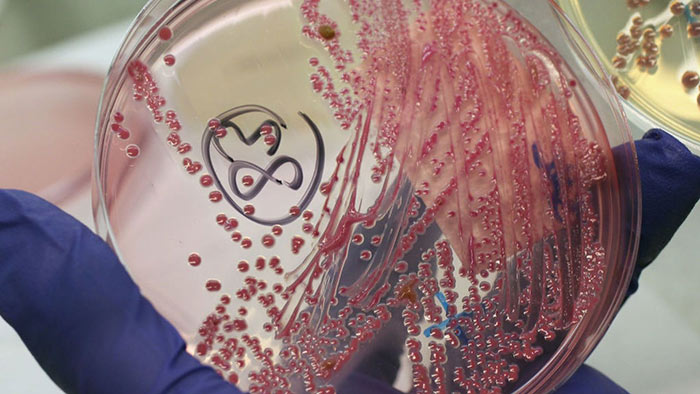 In another example of Halicin's potency and quality, it was found that E.coli didn't develop any resistance to Halicin within a 30 day test period. Compare that to the antibiotic ciprofloxacin, which E.coli started to show resistance to within one to three days, and at the end of 30 days was 200 times less effective at clearing E.coli.

So how did computers and AI / machine learning help to create Halicin? The researchers started by looking for chemical features that make molecules effective at killing E.coli. A computer model was trained on the features of about 1,700 FDA-approved drugs and a set of 800 natural products. Once trained the model was tested on a library of 6,000 medical compounds. The end result of this initial machine learning was the highlighting of a molecule that had both "strong antibacterial activity and had a chemical structure different from any existing antibiotics". Then, importantly, another machine learning model showed the molecule would likely have low toxicity to humans.

Further steps were taken to refine Halicin. After its initial identification, researchers used their computer model to check through the ZINC15 database, "an online collection of about 1.5 billion chemical compounds," and found 23 candidates that would be different enough from existing antibiotics and safe for humans. This opens the door to Halicin optimised for different purposes. Furthermore, the model can now be used to discover more antibiotics and optimise known existing ones.

It would have been interesting to find out what hardware / software the MIT researchers used to aid them in their task but nothing specific was mentioned in the news release, or when I dug further. The machine learning model apparently ran at MIT's CSAIL AI labs. CSAIL worked closely with Google, Intel and Microsoft recently to create DSAIL, the Data Systems and Artificial Intelligence Lab - for machine learning. Thus it wouldn't be surprising if the antibiotics researchers used Google and Intel processors and software, as well as software from Microsoft. 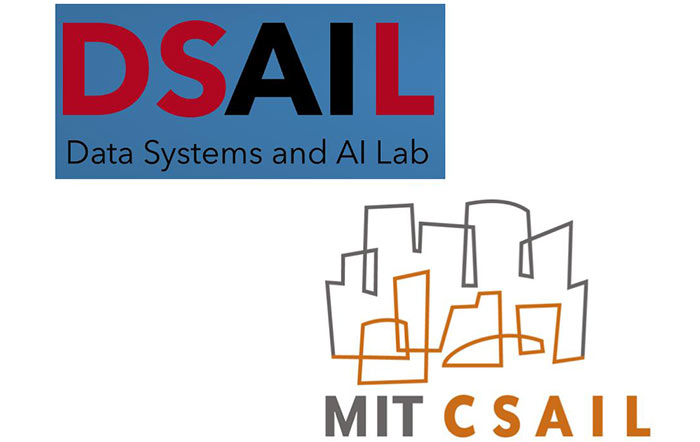 Above we might be witnessing "a paradigm shift in antibiotic discovery and indeed in drug discovery more generally," noted Roy Kishony, a professor of biology and computer science at Technion (the Israel Institute of Technology), who was cited as an impartial expert, as he was not involved in the study. Hopefully, with this development, the worries of an 'antibiotic apocalypse' will subside.

hexus
It would have been interesting to find out what hardware / software the MIT researchers used to aid them in their task but nothing specific was mentioned in the news release, or when I dug further.