A couple of months ago Avast was in the news for what its PR department would probably consider to be the wrong reasons. The software security company's extensions had been removed from the Mozilla Firefox add-ons store for over-reaching with regard to user-data collection and analytics activities. At the time of the report Mozilla was in active discussions with Avast over its add-ons, the way in which they operated, and what user-data was being collected. Affected extensions from Avast included; Avast Online Security, Avast SafePrice, AVG Online Security, and AVG SafePrice.

This week the new (in the position for 7 months) CEO of Avast, Ondrej Vlcek, decided to pen a blog post to share his thoughts about the above, and set out his stall for Avast going forward. The big news is that Jumpshot, the wholly owned Avast subsidiary started in 2015 for data analytics has been shut down with immediate effect.

Vlcek asserts that Jumpshot always operated within legal bounds around the world. However as "Avast's core mission is to keep people around the world safe and secure," the fundamental question of trust was on shaky ground, as evidenced by user feedback and questions about the data gathering. 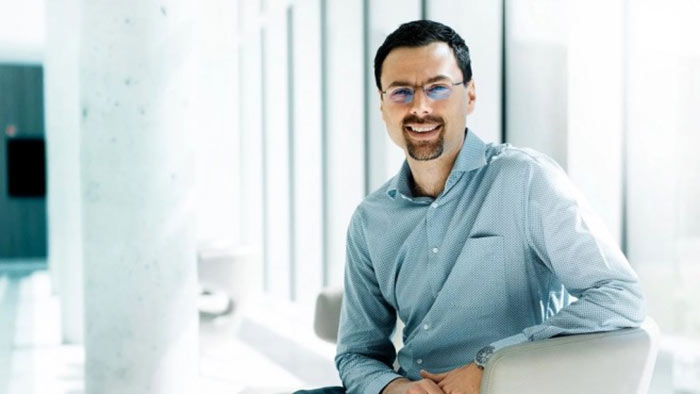 The new Avast CEO has been looking over "every portion" of Avast's business since his appointment and says he came to the conclusion that "the data collection business is not in line with our privacy priorities as a company in 2020 and beyond". Vlcek regrets any impacts that will be felt by "loyal Jumpshot employees and dozens of its customers," but the business is simply out of kilter with Avast's focus.

With Jumpshot ejected the CEO reckons that Avast will now be able to move forward "and unlock its full potential to deliver on its promise of security and privacy". Vlcek ends his blog post with a promise to not disappoint core users of its products with innovation and work in keeping users safe and secure.

gagaga
If people want free as in beer then these companies need somewhere to get revenue. Hopefully this won't end the free tier as the more people have a variety of AV installed, the better protected we all are.

TBH you'd be better off using the built-in antivirus solution in Windows 10 than Avast. I don't trust Avast at all. Too many “gaffes” on their behalf.
Posted by DanceswithUnix - Mon 03 Feb 2020 08:01

azrael-
TBH you'd be better off using the built-in antivirus solution in Windows 10 than Avast. I don't trust Avast at all. Too many “gaffes” on their behalf.

I was starting to recommend people just stick to the Windows built in AV until Microsoft threw a real howler. They all suck.