Earlier this week Google introduced reCAPTCHA v3. Most people who are reading this now will have encountered Google reCAPTCHA technology many times over recent years. It is designed to detect and frustrate those that would abuse communications forms on many websites. For example, it can cut computer generated spam messaging going into the comments sections on popular websites, or prevent webmasters being bombarded with dodgy offers via a website contact form facility. 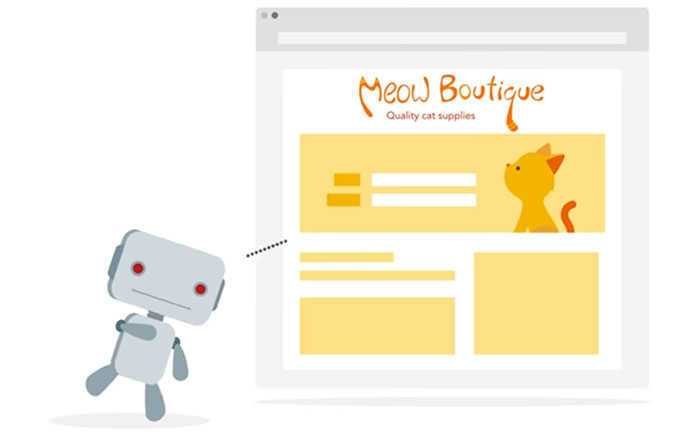 With the new reCAPTCHA v3 tech, Google asserts that its new way to stop bots provides a "Frictionless User Experience" to the people you do want to interact with your web destination. Google contrasts its latest system with the original reCAPTCHA which debuted about a decade ago. In the first version every user/visitor had to pass a challenge by reading distorted text samples and typing it into a response box. reCAPTCHA 2 improved upon this by checking "many other signals to determine whether a request came from a human or bot," and thus removed much of the friction a user might face when wishing to comment/contribute/ or send a web form. Google says that, with reCAPTCHA v2, half of all users only needed to click something as plain and simple as a button stating 'I am not a robot' to get on with what they wanted to do.

Moving on to today, Google explains that reCAPTCHA v3 fundamentally changes how sites can test for human vs. bot activities "by returning a score to tell you how suspicious an interaction is and eliminating the need to interrupt users with challenges at all". This is because reCAPTCHA v3 runs adaptive risk analysis in the background, and most genuine users will not need to do anything to fully experience your site. 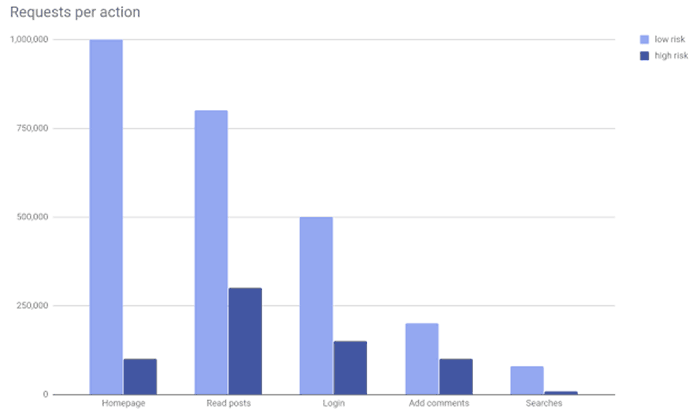 On the Google Webmasters blog you can find more information about how the bot detection works and what you can do in the reCAPTCHA admin console - such as customising the machine learning model to fight abuse tailored to different types of traffic, and your most bot-targeted pages. Full documentation for reCAPTCHA v3 is available on the Google developer site.

What if I am, but don't know I am?
It happens, you know… I've seen it on TV and everything.

“by returning a score to tell you how suspicious an interaction is and eliminating the need to interrupt users with challenges at all”.

So by spying on what I'm doing and figuring out if I'm dodgy, I assume…?

I'm constantly bombarded with challenges like “select all images containing street cameras” or “what is the 32nd root of 4294967296?”. Like any human would know that one.

afiretruck
Pretty sure Google is convinced I'm a robot by now.

I'm constantly bombarded with challenges like “select all images containing street cameras” or “what is the 32nd root of 4294967296?”. Like any human would know that one.

Glad to know I'm not the only one!
Posted by 3dcandy - Thu 01 Nov 2018 17:01
Half and half here… what I mean is some sites I'm deffo considered a risk and others don't give a stuff!
Posted by LSG501 - Thu 01 Nov 2018 18:30
Oh joy v3, v2 is bad enough, I'm forever needing to ‘prove I’m human' multiple times…. v1 was fine it worked every time and v2 can be upto around 10 ‘tests’, I'll expect this to never work until we tell google everything about ourselves and they can sell our information to their advertising buddies.