Late last week VideoLAN released version 3.0.0 of its popular multi-platform media playing client VLC. Version 3.0 of VLC, branch codename Vetinari, has a number of standout attractions destined to make it even more popular. I particularly welcome the Chromecast streaming support but others will be equally delighted by the support for hardware accelerated 4K and 8K playback, and its HDR support.

As a reminder for those that might not have VLC installed on any of their devices, VLC is a comprehensive open source media player. VLC has been in development for 17 years, with version 3's gestation beginning in June 2016. For quite a long time VLC has been the go-to solution for playing A/V file formats that otherwise would confuse a new PC or laptop, its built-in standard and advanced CODECs help facilitate playback of oddball format files as well as common disc formats like DVD and Blu-Ray. Users can be assured the app is bundled with "no spyware, no ads, no user tracking," and not requiring add-on codec packs helps in that cause.

Official highlights of the initial VLC 3.0 Vetinari release are as follows: 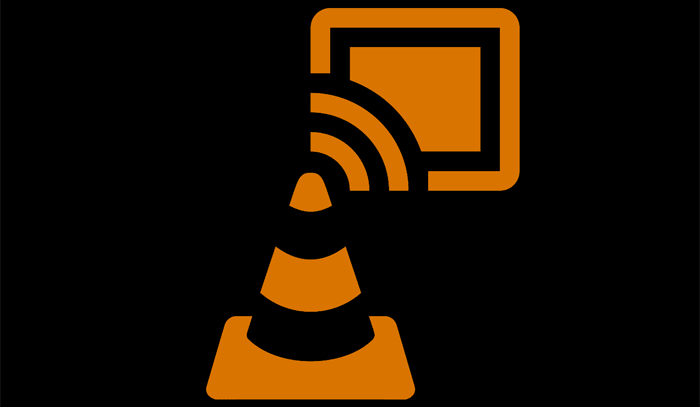 You can download the new VLC directly from the developers and / or various app stores depending upon your platform. It is available for Windows, Mac OSX, Ubuntu, Android, and iOS.

In related news, some unscrupulous developers have been making money out of the not-for-profit GPL VLC release by cloning, re-skinning, and distributing copycat apps on the Google Play store. Last week TorrentFreak noted that '321 Media Player' had amassed between five and ten million downloads, another called 'Indian VLC Player' had 500,000 downloads. Money is made on these apps via built-in ads and so on. In a happy update to this tale, Google has bowed to pressure and removed at least some of these adware-injected VLC clones.

Yes, I did an upgrade and was slightly confuzzled to see it was still v2.x - NOW downloading V3 :)
Posted by utopic - Mon 12 Feb 2018 19:58
And after 17 years, it STILL doesn't support click to pause…
Posted by DemonHighwayman - Mon 12 Feb 2018 20:11
Windows media player still seems to play everything I want with the help of the k-lite codec pack, I never saw the point in cluttering up my system with another video player.