Facebook has devised a new time unit called the flick. Flick is a portmanteau word for frame-tick and is the smallest unit of time which is larger than a nanosecond. Amounting to 1/705600000 of a second, exactly, there is an interesting reason behind that specific duration. Facebook and Oculus, which provided the impetus behind the new unit, reckon that the flick will be of great utility in the content industry due to its mathematical qualities.

The motivation behind the flick unit is the problem of slight variances in sync introduced in frame rate conversions between media files. Those who work in visual effects for film, television, and other media, for example, often face divisions of time that result in very long floating point numbers. With a multitude of such operations audio/visual inaccuracies can accumulate. 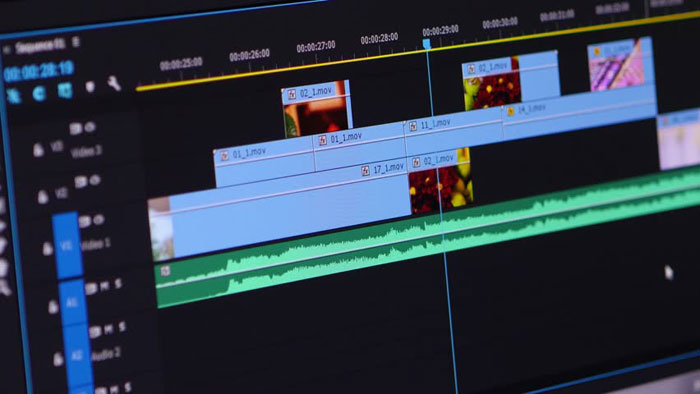 If developers are interested in integrating flick units to their applications then they can head on over to the Github C++ source page and dig deeper into the readme files, source files, and so on.

But devs think there is a "significant risk" it won't be accurate enough to be useful this year.

Flick is a portmanteau word for frame-tick

That sentences really got my pedantic side going nuts as a microseconds is the next smallest unit of time that's larger than nanoseconds. :)