Mozilla began Firefox Quantum beta tests a couple of months ago. If you are interested in a reinvigorated Firefox but not keen on beta software, the time has come as Firefox Quantum gets its mainstream release today. At the time of writing it's not listed as available but the homepage here will be updated when it is released. Those already running Firefox need only wait for an update to be delivered.

Firefox Quantum comes with two key promises from the Mozilla development staff; it is twice as fast as previous Firefox releases, and it is a third more memory efficient than Google Chrome. However, that is not all, Mozilla thinks you should choose Firefox Quantum for its "beautiful, intelligent design" with new shortcuts and functionality, and powerful privacy features.

To show off its improvements in speed and memory use, Mozilla published a dedicated blog post. There you can have a closer look at the test conditions, figures, and comparisons. For example the speed claims judge Quantum against Firefox 52. The speed comparison ran on a Surface Laptop (Processor: Intel Core i7 / Memory: 8GB / Storage: 256GB), a new Firefox profile, and no other apps or tabs running. Similar performance boosts were observed across PC and Mac platforms.

If you want to read more about the under-the-bonnet tweaks for speed there is an additional Firefox Quantum tech post here by Lin Clark, an engineer on the Mozilla Developer Relations team. One snippet worth mentioning here is that the new CSS engine in Firefox Quantum is written completely in the Rust language which is great for multi-core processing. Interestingly, in 2018, Mozilla plans to use your GPU to render web pages even faster. 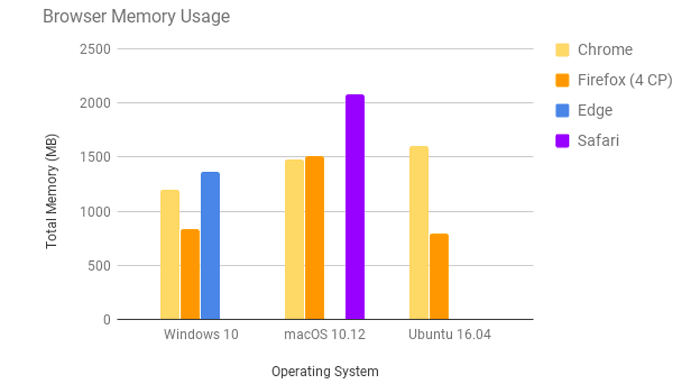 Memory use is a prickly issue for some users, especially on mobile, tablets and some laptops which offer limited RAM upgrade options if any at all. In a comparison, using the atsy project consisting of 30 tabs, Firefox looks to be an easy winner. It is said to use roughly 30 per cent less RAM than Chrome, a useful resource saving. 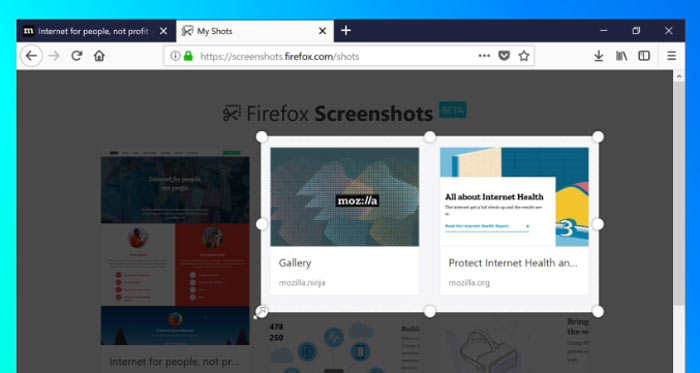 Last but not least Mozilla hopes its new UI and features upgrades will appeal to end users. It describes a new way to squirrel away screen shots, and remids us of other niceties like the library, use of extensions, private browsing, and mobile syncing that are already present. 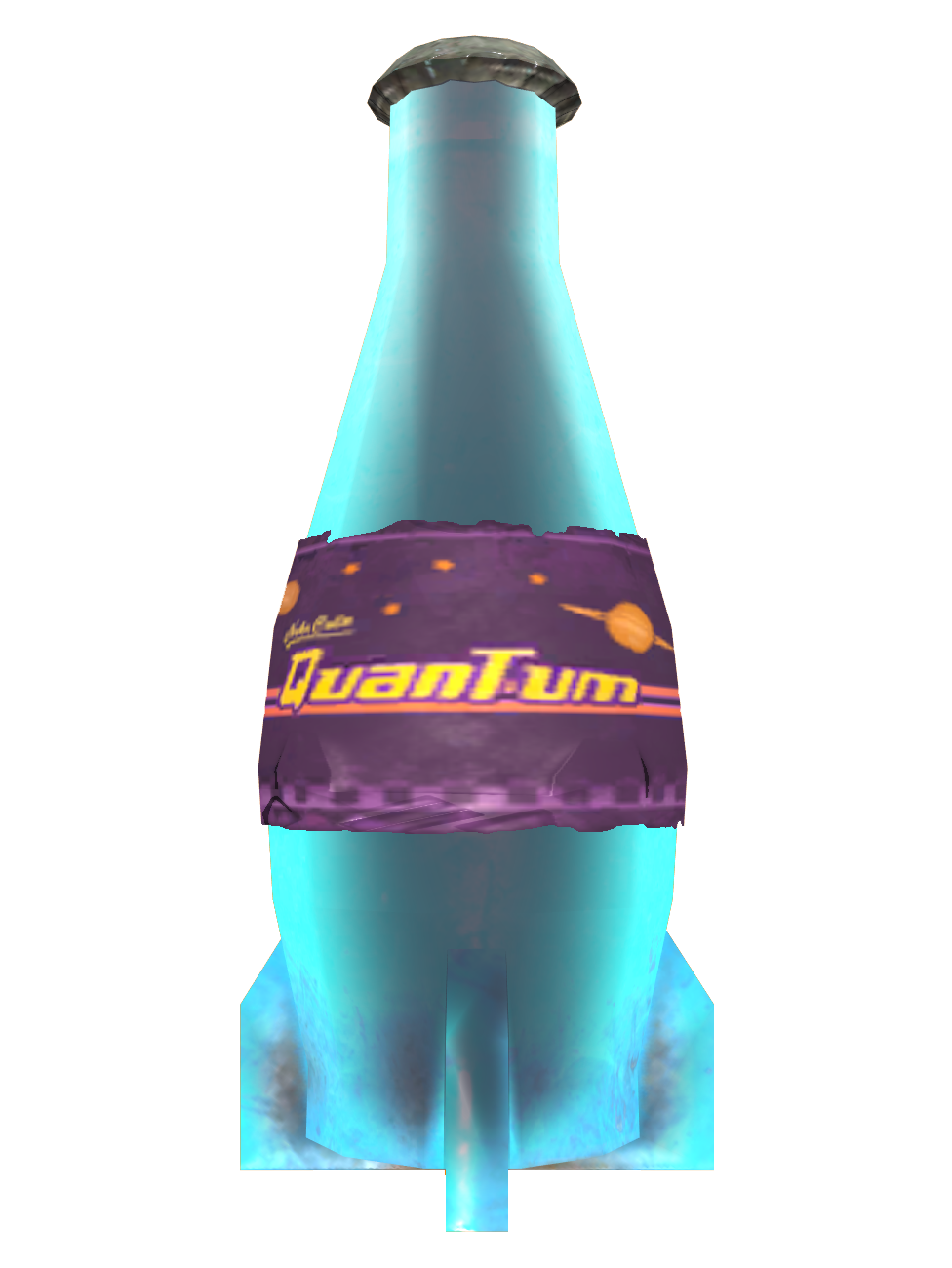 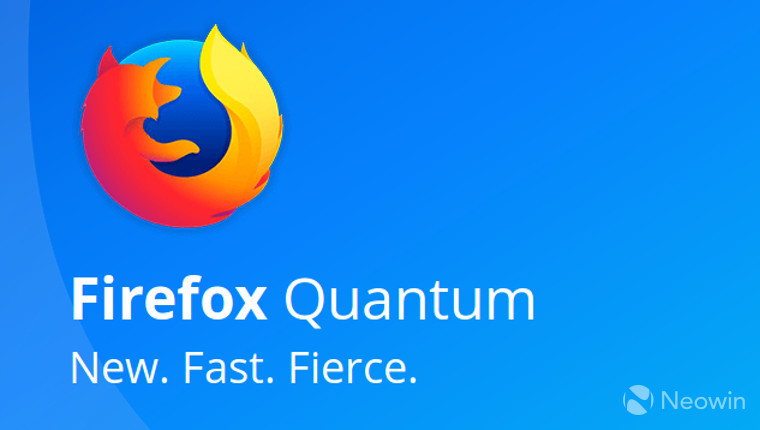 azrael-
Good thing I switched to Waterfox recently. Not interested in another Chrome clone.

Unless I'm misreading it isn't. It's still their own code base from the ground up rather than reskinning Chromium a la Opera.
Posted by dannyboy75 - Tue 14 Nov 2017 13:06

azrael-
Good thing I switched to Waterfox recently. Not interested in another Chrome clone.

Why do you think it's “another Chrome clone”??