HP has showcased a number of new Omen branded gaming peripherals which it hopes make the case for going wireless. The wireless tech behind the new Omen branded keyboard, mouse and headset is dubbed 'Warp Wireless Technology' and is it is claimed this "transforms gaming experiences".

Backing up its argument for the adoption of wireless gaming peripherals, HP takes a couple of angles. First of all it asserts that peripheral cable management is a "serious issue for most gamers," and secondly it says its 2.4GHz Warp Wireless Technology delivers "flawless" peripheral connectivity without the wires.

"Gamers have long been hesitant to go fully wireless with their accessories due to concerns over lag, battery life, and overall quality, despite the strong desire for more space efficiency, especially with streaming setups becoming more widespread," said Judy Johnson, Director of Gaming and Esports at HP Inc. "HP continues to break new ground with the expansion of our world-class OMEN ecosystem to enhance gaming experiences with wireless freedom with wired performance into our portfolio with zero compromise." 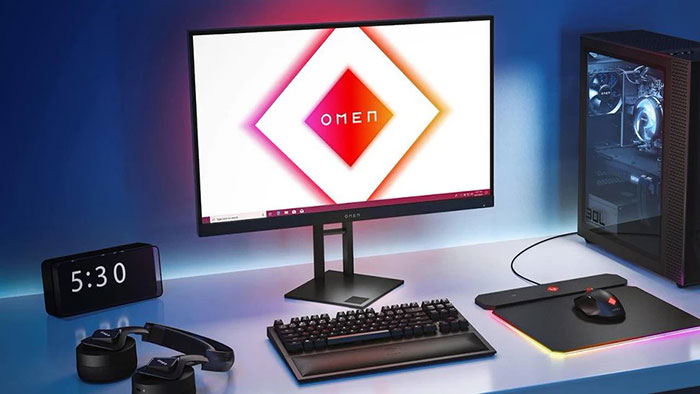 This keyboard offers the headlining Warp Wireless (AES Standard 128-bit encrypted) connectivity, but HP allows play via wired connection if you wish, or if the battery runs out. The Omen Spacer Wireless TKL provides up to 75 hours of wireless play (backlighting off), and just five minutes of USB-C charging can top it up for six hours usage. 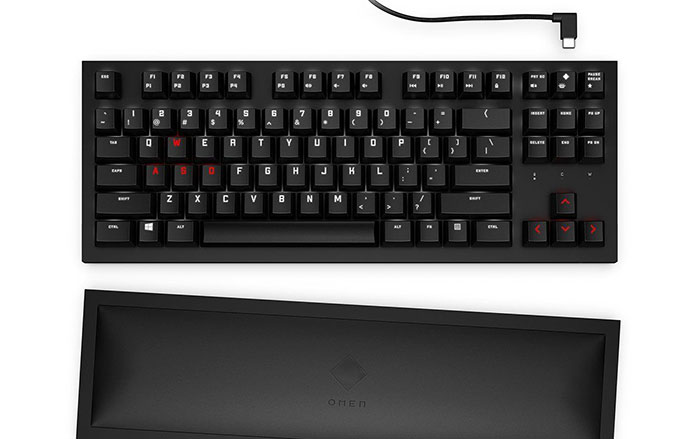 The Spacer Wireless TLK Keyboard is available now for pre-order via HP.com for a starting price of $159.99. It comes with the magnetically detachable palm rest in the pictures.

The new HP Omen Vector Wireless Mouse is claimed to be the "world's fastest USB-C charging gaming mouse". More specifically, after just five minutes of charging it is good for 10 hours of use. A full charge takes 90 minutes and will yield approx 180 hours of battery life. 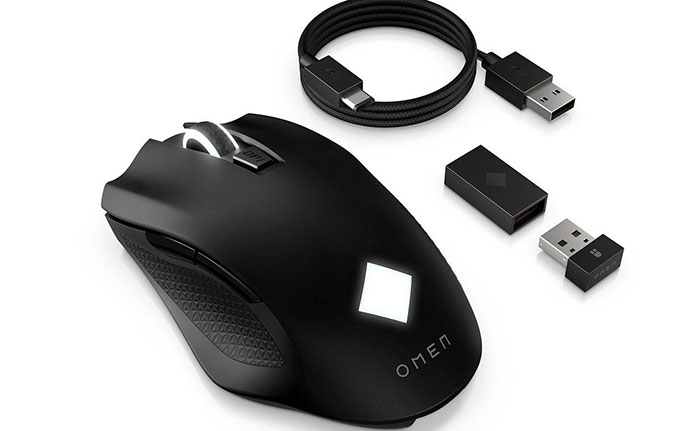 The HP Omen Frequency Wireless Headset is claimed to deliver lag-free audio as demanded by fast paced games. This headset features 7.1 surround sound and C-Media Xear combined with customizable EQ and Lighting. In wireless mode you can use this headset for up to 30 hours before needing to plug in the USB-C cable. As a backup you can connect via wired connection, making this device compatible with a very wide range of platforms including Mac, iOS, Chrome, PC, PS4, PS4 Pro, Xbox One, Xbox One X, and Nintendo Switch. 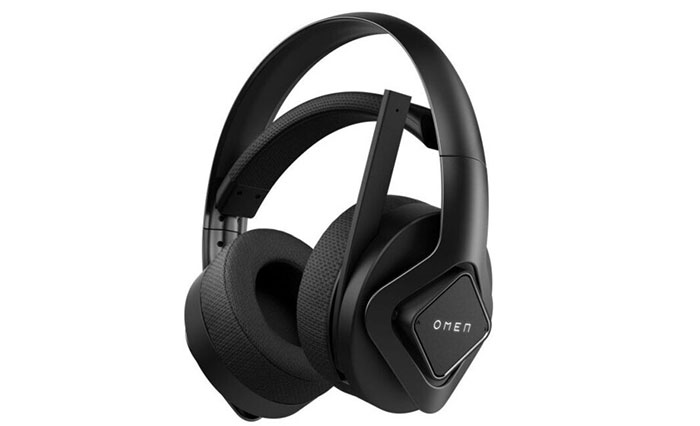 The Omen Frequency Wireless Headset is expected to be available this December via HP.com and other retailers for a starting price of $169.99.

Ciber
That cordless mouse with corded mouse mat only makes sense if the mat charges the mouse.

But.. we're talking about a cordless desktop here and one thing that's never needed a cord is the mat.