Computer pioneer William English passed away last week from respiratory failure at the age of 91. English was best known as an engineer and researcher who co-developed the first computer mouse but that was just one of many computing and technology innovations he had a hand in.

In the intro I mentioned that English co-developed the computer mouse, implying he had a partner in this work. Indeed he worked closely with Douglas Engelbart, a fellow engineer at the Stanford Research Institute (SRI) who hoped to build a new kind of computer. The two famously unveiled their multifaceted experimental computer, the oNLine System, or NLS, on 9th Dec 1968 at an event in San Francisco, which became known as "The Mother of All Demos". 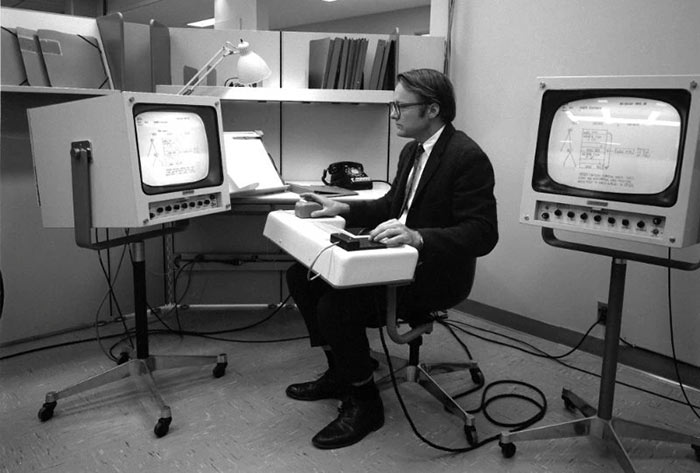 The significance of the demo, hosted by Engelbart and preserved in the video recording, below, is how many modern computer / UI / technology features that are common now were first seen in use. Remember, back in 1968, computers were commonly the preserve of specialists who interacted with them using punched cards and received data printouts in return.

"The Mother of All Demos is a name given retrospectively to Douglas Engelbart's December 9, 1968, demonstration of experimental computer technologies that are now commonplace. The live demonstration featured the introduction of the computer mouse, video conferencing, teleconferencing, hypertext, word processing, hypermedia, object addressing and dynamic file linking, bootstrapping, and a collaborative real-time editor."

Check through the video description above for the amazing technologies demonstrated for the first time by Engelbart; the mouse, hypertext, video conferencing, word processing, and more. 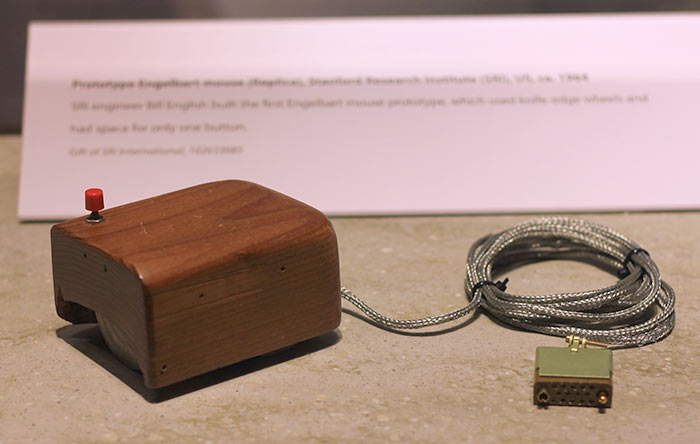 While you don't see Bill English in the video, as the New York Times reports, he was the co-researcher who made everything happen. He also directed the video from 30 miles away using a wireless feed from cameras and mics. So, while Engelbart had envisioned a mechanical device that could move a cursor across a screen and select symbols and images, English made this a practical tool. 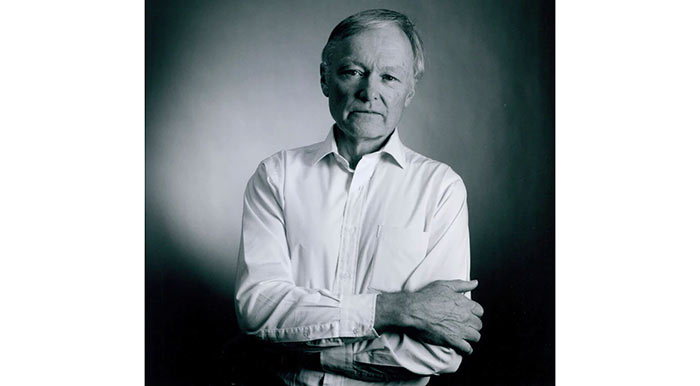 In 1971 English left SRI to work at a new Xerox lab called the Palo Alto Research Center, or PARC. At Xerox PARC he helped develop many NLS ideas for the Alto computer which inspired the Apple Macintosh, then Microsoft Windows.

The elf and safety people should also take a look at Razer's “Turret” keyboard/mouse-on-a-lapboard thingy - as Razer clearly nicked the idea from the topmost image in this article ;-)
Posted by QuorTek - Mon 03 Aug 2020 16:40
actually watched this things up there, and have to say I even found it interesting ♥
Posted by philehidiot - Mon 03 Aug 2020 17:10
Oooh, I think there might be a market for a mouse like that.