Edinburgh-based Drown Technology has emailed HEXUS to announce that it has started to ship its signature 'Tactile earphones for gaming'. The company completed an Indiegogo crowdfunding campaign for this project last August, which narrowly missed its flexible goal. Nevertheless, Drown went ahead and tooled up production, tested, validated and went into mass production. The shipment of product to crowdfunding backers is just about to start, from today (delayed from Feb), and Drown has now made its earphones available for order to all those interested through its own website. 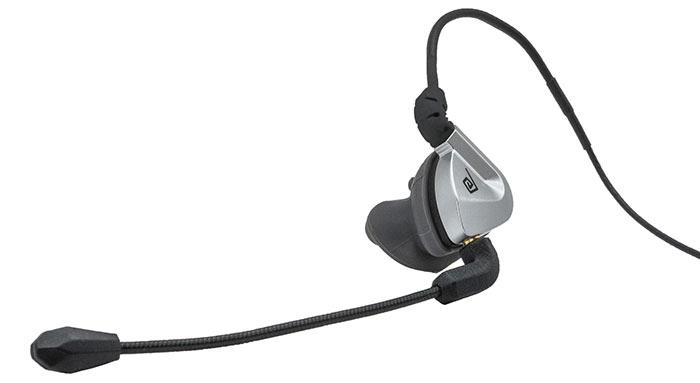 I haven't seen any third party review of these earphones from a respected tech website or techtuber but the claims made for the Drown tactile audio gaming earphones appear to add up, when the technology is explained. Drown's technology was created by Canadian sound engineer Mark O’Callaghan, and Silicon Valley design veteran David Law. 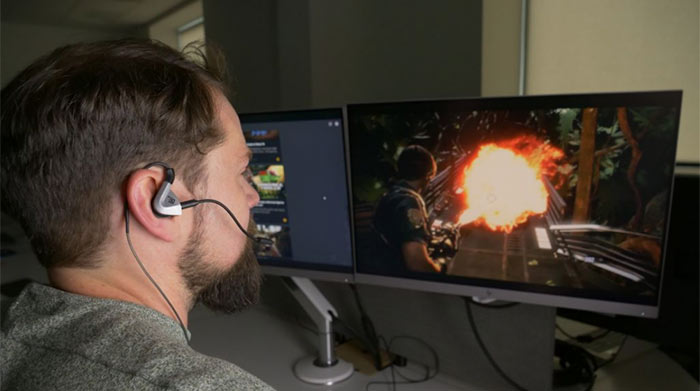 The key claim of providing "game-changing tactile earphones," for immersive gaming rests on the combination of the three ways humans naturally 'hear' their environments. These are via:

Acting in concert, thanks to Drown's patented tech, the above "create a unique and powerful audio experience," asserts the headset designer. In its email to HEXUS, Drown says the same technology the next gen consoles will be using for 'audio raytracing' is what is used in its unique earphones. This headset uses a 2m long wired 3.5mm jack connector for lag-free gaming and the widest compatibility.

Buyers get the earphones, a set of four twist-in seals (four different sizes) for passive noise isolation, a detachable boom mic, and a travel case. 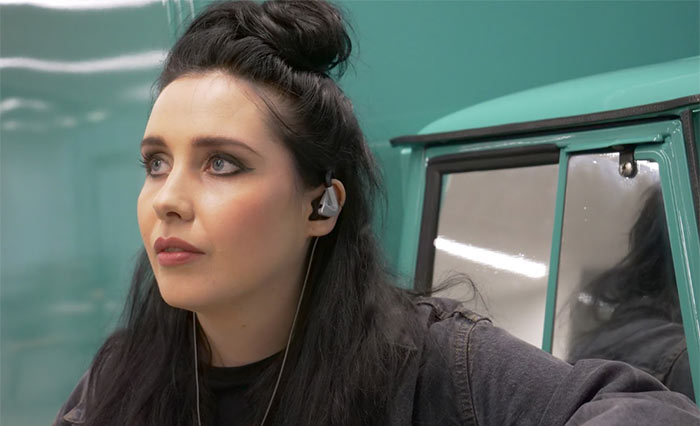 As mentioned in the intro Drown is about to roll out its tactile audio gaming earphones to backers and retail. Currently they are listed for £116 on the firm's website which is said to be a special offer with 25 per cent off.

As opposed to Ruth the Mooth or sleaky Carlaw? :D:D
Posted by Gentle Viking - Thu 11 Jun 2020 13:21
No one mention B & O are teaming up with microsoft to do nice console sound

Gentle Viking;4219129
No one mention B & O are teaming up with microsoft to do nice console sound

That could turn out really nice, but also quite expensive.