According to reports from TechPowerUp and Tom's Hardware France, AMD has launched its Wraith Prism CPU cooler as a stand-alone product. At the time of writing it is not detailed on the AMD Cooler Solutions microsite, or in any press release, but AMD released some details about the Wraith Prism at CES 2018. 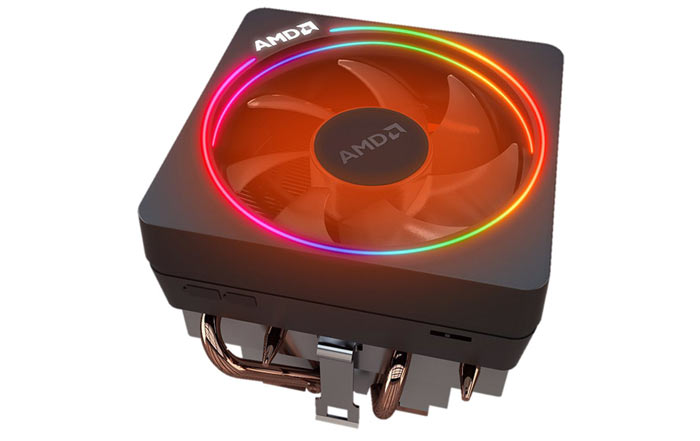 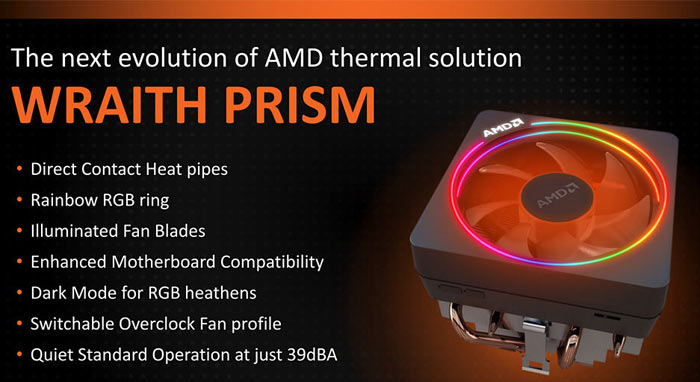 Expect the AMD Wraith Prism solus to sell for approx US$49, about $5 more than the standard Wraith Max.