HEXUS reported on Dyson cancelling its electric car project last October. The car had been originally scheduled for a 2020 release and trailed as being a "radically different" automotive solution which could end up being the company's largest revenue stream. However, in November last year the project was abruptly cancelled.

At the time of the above report there were two main reasons shared about why the Dyson electic car was cancelled. Firstly, it was simply said to not be "commercially viable". Secondly, in an email to employees, CEO and Founder, Sir James Dyson, explained that the prototype "fantastic electric car," with great merit could not be mass produced without a buyer or backer - one with the resources of Nissan, VW or Tesla. 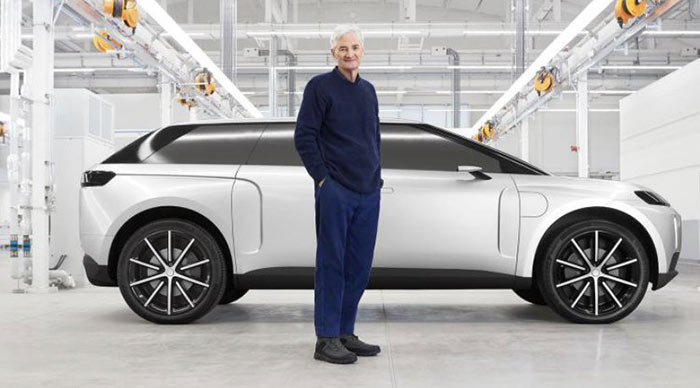 The 523 highly skilled employees which pushed the project from draft to prototype would be re-allocated within the business, as far as possible, Dyson said at the time. It is great that they could continue to enjoy steady employment. However, one might have expected the details of the prototype and technologies to sink without trace. That isn't the case as Dyson took the wraps off the cancelled car, codenamed N526, in the Sunday Times yesterday.

Some eye-popping N526 specs were shared in the Times article (paywall). The prototype weighed 2.6 tons and measured about 5m long, 2m wide and about 1.7m tall, looking like a modern SUV. With its solid state battery technology this electric car had a claimed range of 600 miles on a single charge and even driving on "a freezing February night, on the naughty side of 70 mph on the motorway, with the heater on, and the radio at full blast," wouldn't make a dint on that figure. Performance was equally impressive with this seven seater claimed to go from 0 to 62 miles per hour in 4.8 seconds and reach a top speed of 125mph. 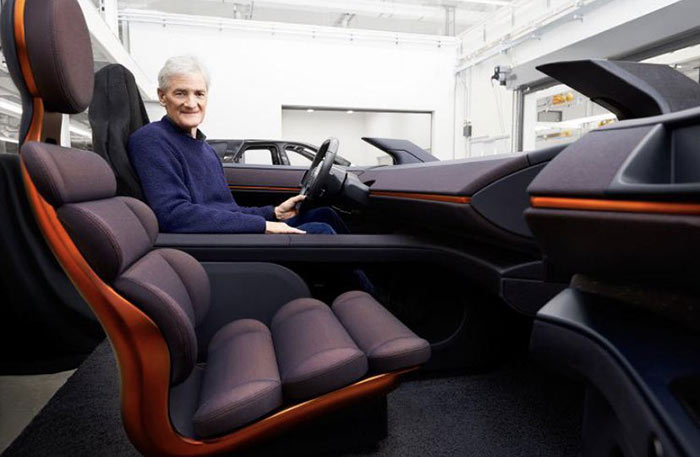 From reading through the Engadget take on the reveal, it seems like the Achilles' heel of Dyson's plan was the price the car would need to be sold at to make a profit. Each N526 would have to be sold for no less than £150,000 for the manufacturer to break even.

On the topic of finances, Dyson is claimed to have invested £500 million in this project, which will not be bearing any fruit, at least directly. You have to speculate to accumulate though, and Dyson has done plenty of accumulation in the past year, as evidenced by his topping of the Sunday Times Rich List for the first time. Dyson's wealth has soared by £3.6bn in the past year to £16.2bn.

100 miles seems rough - you basically can't leave town. At 20K, that's a non-starter for most people.
Posted by globalwarning - Mon 18 May 2020 15:43
I wonder why it costs 150K to build, that seems way out of line with the market. It looks fairly plain, especially on the inside, very different from more luxury models it would be competing with.