Some important electric vehicle industry news has emerged over recent hours. On one hand, UK hoover and fan tweaker Dyson's plans to revolutionise the electric car market have fallen flat. On the other, Boeing and Porsche have announced what sounds like a hugely ambitious project to develop a premium VTOL electric flying car. 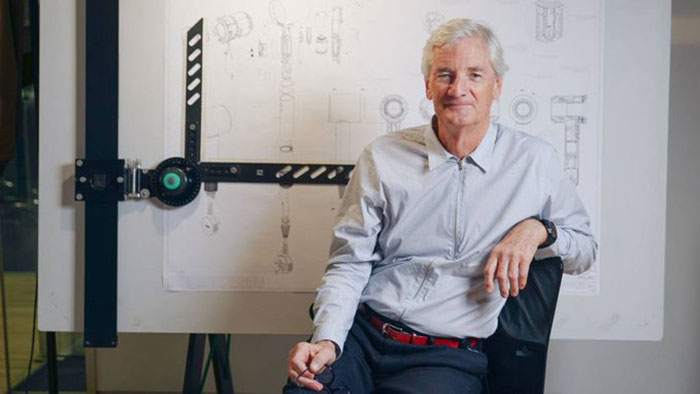 Dyson, which sketched out ambitious plans to become a big player in the electric car industry back in 2016, has now canned this project. The media were told that the "radically different" Dyson car would be ready for the mass market by 2020, and automotive could be the firm's largest source of revenue pretty shortly after that. The latest reports say that the first Dyson electric cars had already been prototyped and were in testing. 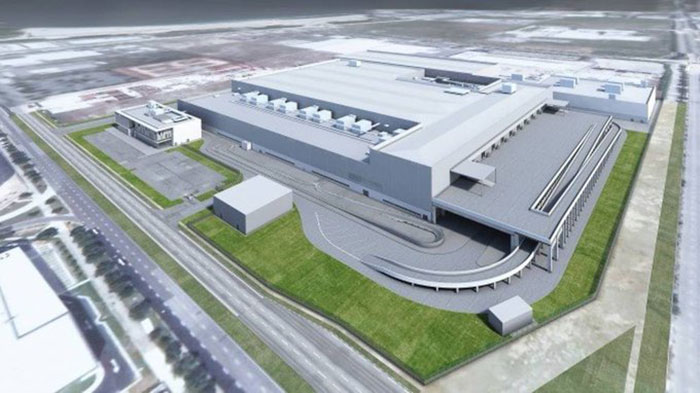 The crux of the problem with the Dyson electric car is that it has been judged by the company that it is not "commercially viable". In an email to employees, originally obtained by the BBC but since shared in full online, Sir James Dyson said that Dyson engineers had developed a "fantastic electric car" with great merit, but the firm had been unable to find a buyer for the project. This buyer or backer would be needed to compete with the likes of Nissan, VW and Tesla.

While Dyson has now decided to shut down its EV facilities in the UK and Singapore, with the potential loss of 523 highly skilled employees which it is trying to re-allocate within the business, it said it will continue to work on the solid-state battery tech it developed for the car.

While one automobile tech project seems to have driven into a brick wall, another has popped up that sounds even more ambitious. A few hours ago Porsche announced that it had partnered with Boeing to develop "premium urban air mobility vehicles". The partners, working with Aurora Flight Sciences (a subsidiary of Boeing), are considering a VTOL design which will be built and tested by a group of researchers and engineers working for both companies. 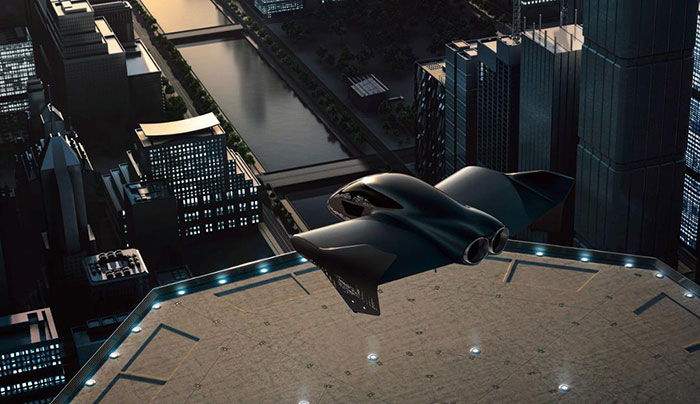 It is expected that the urban air mobility market will pick up speed after 2025 and that the "precision engineering, style and innovation," from the Porsche and Boeing teams will facilitate this.

Plenty of Chairborne keyboard warriors to fit that bill…

Thing is, it'd have to be reliably autonomous and completely anti-hackable, otherwise we'll have people crashing into stuff all over the place. Flying cars are an awesome idea… giving them to the massed morons that inhabit this planet is beyond moronic. Besides, no booger will be able to afford one, let alone manage the licencing and insurance to fly it.
So, I look forward to 2021 when Porsche's own commercially unviable announcement.
Posted by Zak33 - Fri 11 Oct 2019 12:21
my guess is that the Singapore Government, who tempted Dyson over there and away from the Uk…has pulled funding. Just a theory ….
Posted by Mr_Jon - Fri 11 Oct 2019 12:25

Ttaskmaster
LOL at Dyson…. pretty sure I told ya so.


Plenty of Chairborne keyboard warriors to fit that bill…

Thing is, it'd have to be reliably autonomous and completely anti-hackable, otherwise we'll have people crashing into stuff all over the place. Flying cars are an awesome idea… giving them to the massed morons that inhabit this planet is beyond moronic. Besides, no booger will be able to afford one, let alone manage the licencing and insurance to fly it.
So, I look forward to 2021 when Porsche's own commercially unviable announcement.

It's bonkers innit. Dyson say they have a “fantastic electric car” for the mass market, which is so fantastic they don't dare pay to have it manufactured. Meanwhile, Boeing and Porsche decide to completely miss the mass market with something that is aimed at the 0.00001% (and that's an approximation, sports fans), a project that will - pun thoroughly intended - never get off the ground. I'm sure we'd all love to live like the Jetsons, and for that I applaud their endeavour. But idiots.
Posted by philehidiot - Fri 11 Oct 2019 13:16

Zak33
my guess is that the Singapore Government, who tempted Dyson over there and away from the Uk…has pulled funding. Just a theory ….

And that this product can't stand on its own two feet without subsidies.

Dyson probably came up against the same issues as Tesla. They are not a car maker. Teslas keep breaking on the strangest of things (batteries (the standard car battery, not the big posh one although they have recently updated it OTA to reduce capacity by some way), door handles, etc) because they do not have the experience building a car. Nissan is failing in the battery pack where they've weather sealed it but also not cooled it with a radiator, so in hot climates, it fails prematurely (and they refuse to replace it). Nissan, VW, etc do and so their starting point is the electric stuff whilst the rest of the car is already pretty much sorted. Tesla keep failing on the parts that other car companies have been doing for 100 years.

Dyson is going to have the same problem. Yes they've got a bit of a head start in the electric drive part but they've got an ENTIRE car to design with no experience as a company in this area. I wouldn't buy it either when the big names are starting to release electric cars.

Musk doesn't have this problem because he attracts investment like flies round…. uh… yeh. He's called Electric Jesus for a reason and keeps getting investment despite calling people paedos, smoking pot, giving his (chef) brother a massive company salary ($6.8 million) for sitting on the board, hiring a criminal PI to investigate “paedo guy” to dig up the non-existant paedo dirt, beta testing new, unreliable stuff which causes crashes on the public (smart summon), Tesla trucks (supposed to be out by now but they have only released a die-cast model) failure……