Having an opportunity to simultaneously test both AMD and Intel variations of Microsoft's Surface Laptop 3 proved to be an insightful exercise. While each system had merit, Intel's optimisations for mobile shone through, particularly in the battery tests, where the AMD model struggled to keep pace.

Following that analysis, we couldn't help but reflect on the Lenovo ThinkPad T495s reviewed back in September. Championing a Ryzen 5 Pro 3500U processor, the system ticked enough of the right boxes to be deemed "the best AMD laptop we've tested in years." That remains true, but following the Surface head-to-head, we began to wonder, how might the equivalent Intel-based ThinkPad compare? 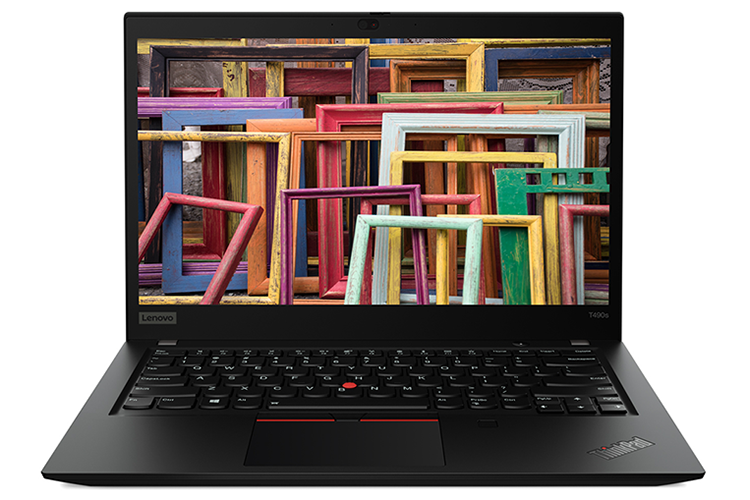 As luck would have it, we've since got our hands on a Lenovo ThinkPad T490s, complete with Intel Core i7-8565U processor. Despite the slight change in model number, the Intel-based T490s and AMD-based T495s are identical in many ways. Both laptops share a 14in display, the same 329mm x 225.8mm x 16.1mm chassis, the same keyboard and trackpad, 16GB of DDR4 memory, and an identical 57Wh battery.

The duo has plenty in common, however it is important to point out that this isn't strictly an apples-to-apples comparison - the tested Core i7 configuration is pricier than the Ryzen 5 (particularly now that Lenovo's holiday sales have ended), and storage isn't identical - but we're nonetheless intrigued to see how things pan out. Which quad-core, octo-thread processor will come out ahead in the CPU benchmarks? Which is the better IGP? And will the battery gap be as pronounced as it was with Surface Laptop 3?

Outside of processor and storage options, there are a few other key differences between the two models. The AMD-flavoured build, for example, features a Ryzen Pro chip with a dedicated co-processor for hardware-based AMD GuardMI encryption and security. Choose the Intel route and I/O selection is bolstered with support for Thunderbolt 3.

Take such subtleties out of the equation and you have the same core set of ingredients that defines both machines. These include a robust business-like chassis tested against 12 military-grade requirements, slim display bezels, punchy downward-firing stereo speakers, a Windows Hello webcam with dual 360-degree far-field microphones, and a rapid-charge battery that promises to get back up to 80 per cent in just 60 minutes. 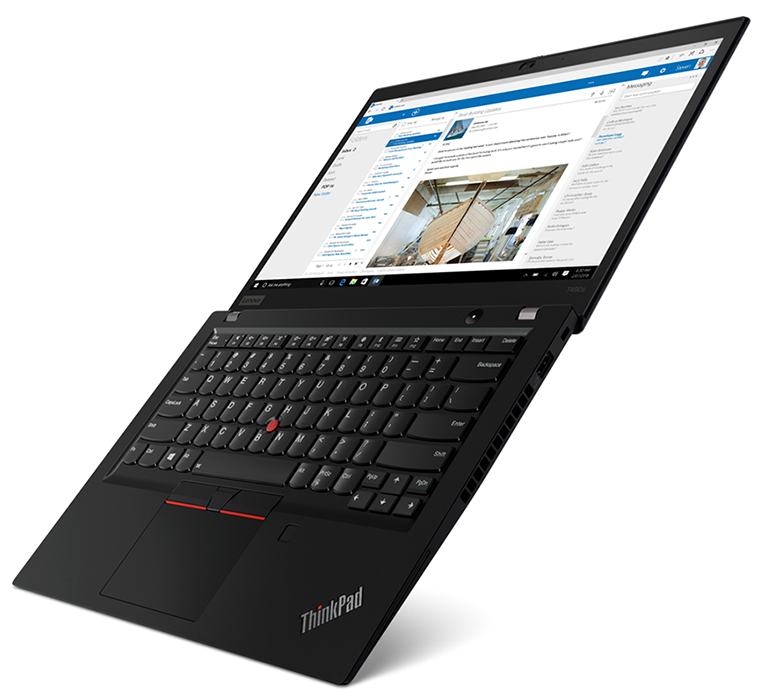 There's no shortage of connectivity - the laptop is home to dual USB 3.2 Gen 1 Type-A, USB 3.2 Gen 2 Type-C with Thunderbolt, a USB-C power jack, smart-card reader, HDMI output, microSD slot and headphone jack - and as you would expect from a ThinkPad, the keyboard and trackpad combination is among the best in the business.

We'd encourage readers to revisit our review of the T495s for a more thorough overview of the laptop's build quality and external features, but the point is that both the T490s and T495s are lovely machines to handle. The key difference is the processor under the hood, and our benchmarks have revealed a few interesting revelations. Let's get to the results, shall we?