The fourth instalment of this wildly popular franchise sees you battle against Troy and Tyreen Calypso. Riotous fun indeed. 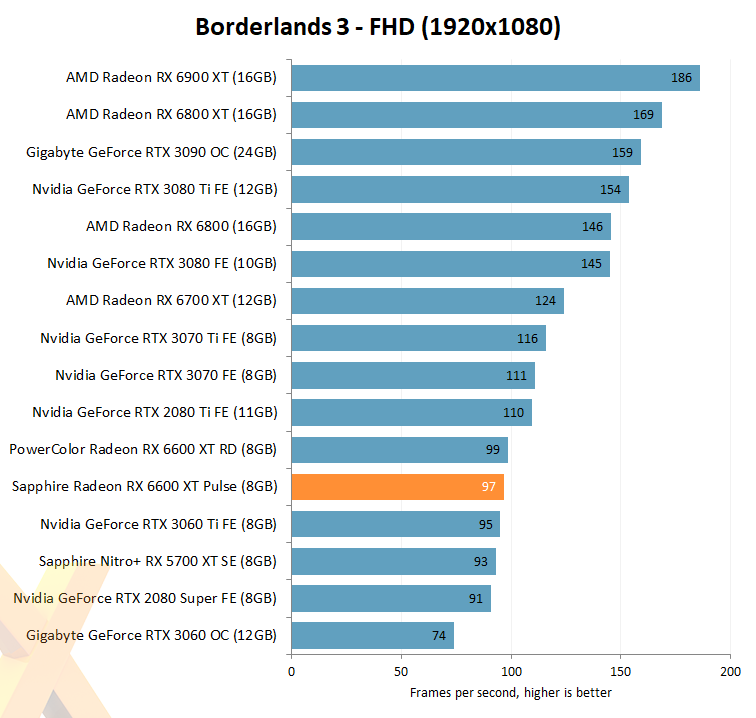 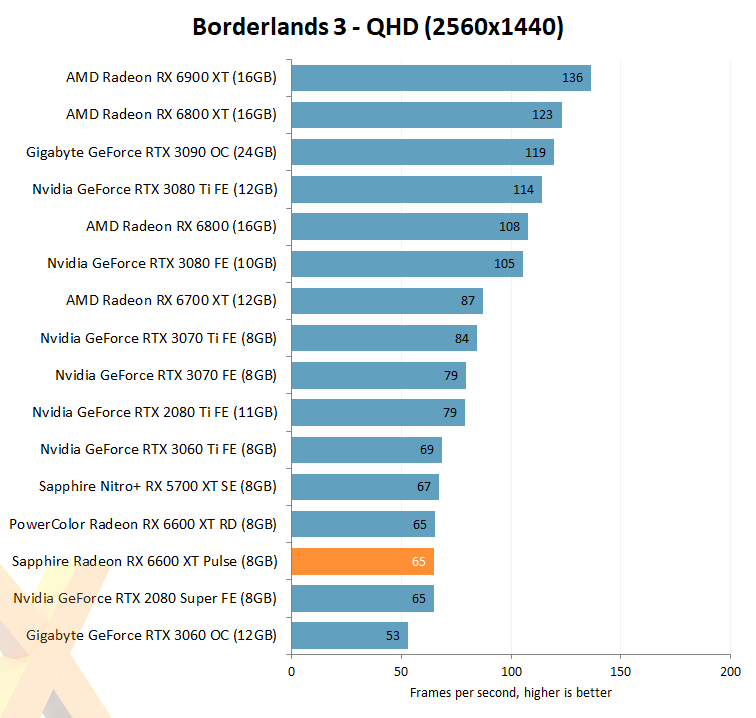 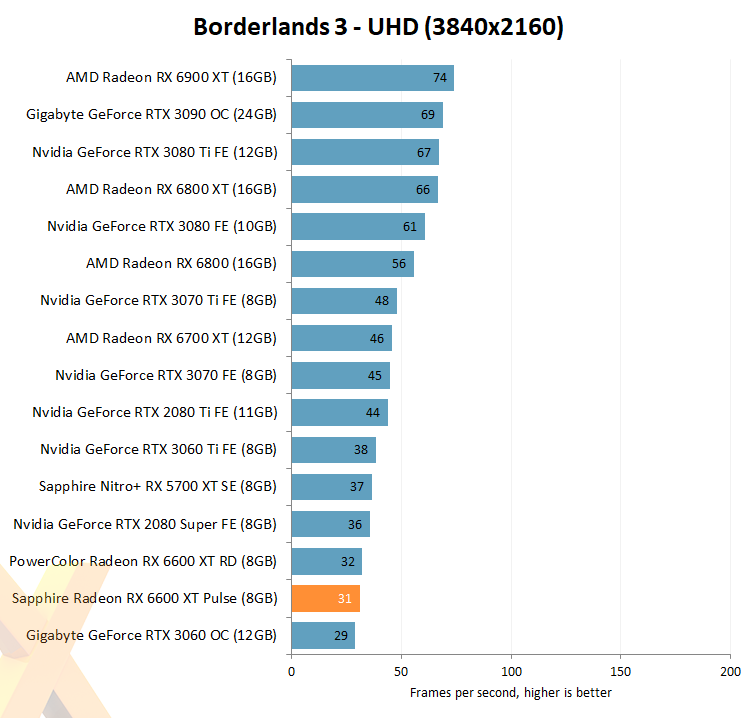 Solid numbers at FHD and QHD. The real sticking point is the two-year-old Radeon RX 5700 XT, released at a similar $399, is just as fast. Sure, this card is more energy efficient and has some raytracing smarts, but it's no quicker for common rasterisation titles.