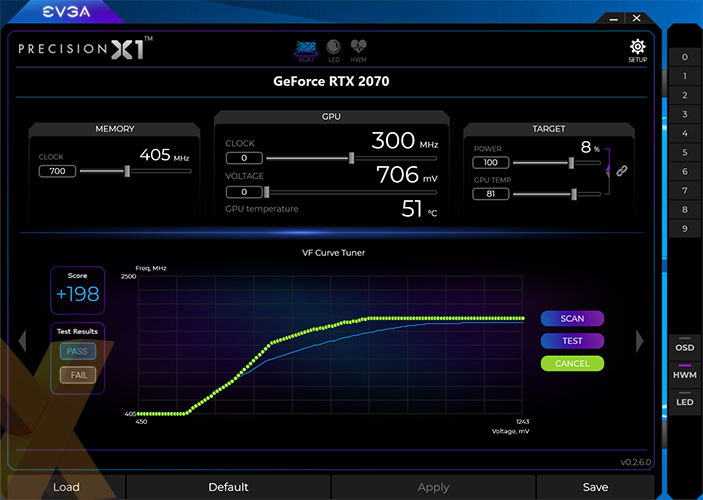 We're mixing things up with RTX overclocking. Rather than the play the GPU lottery and push samples to their absolute limit, we're keeping things consistent between cards by using Precision X1's built-in Scanner Tool to help determine an optimal frequency curve. 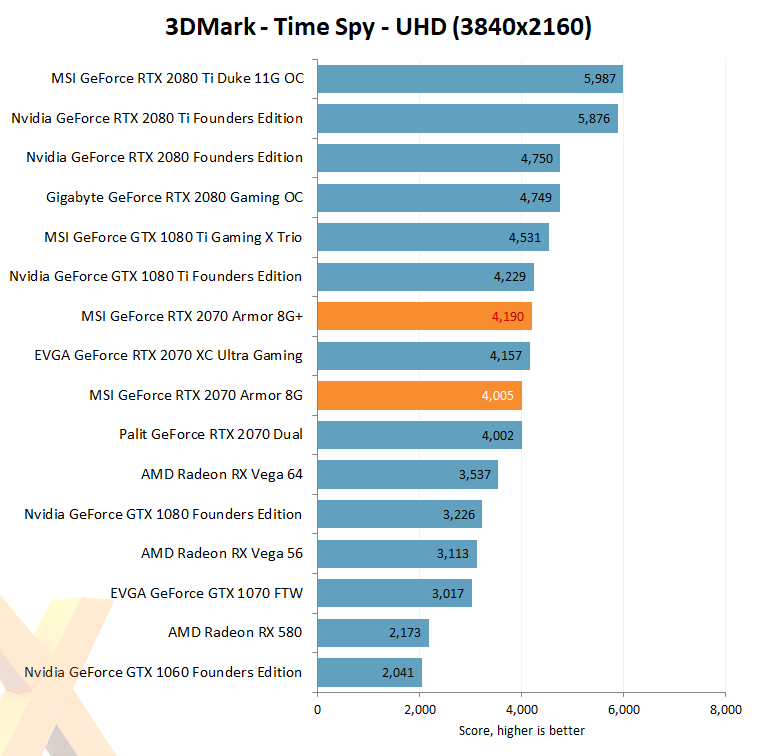 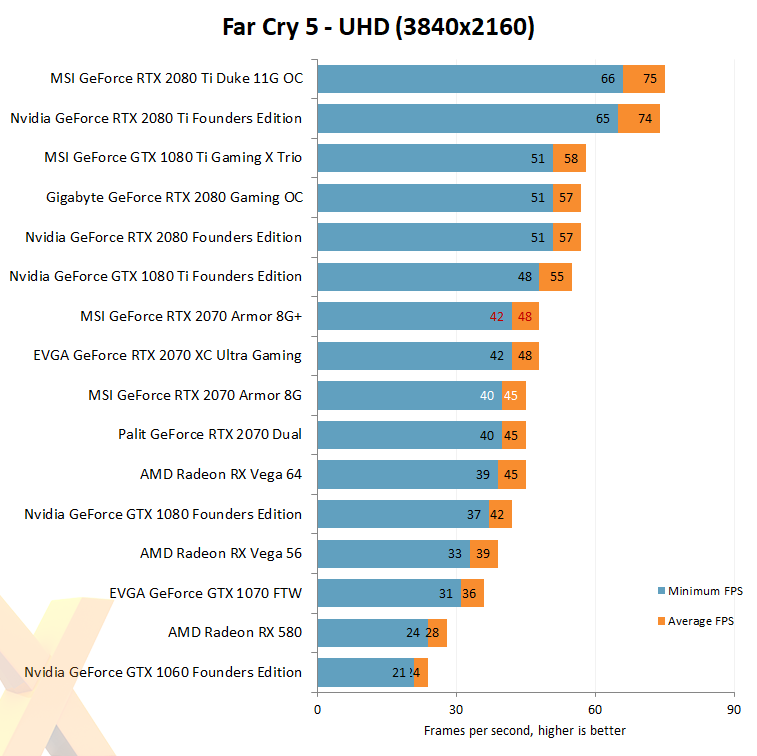 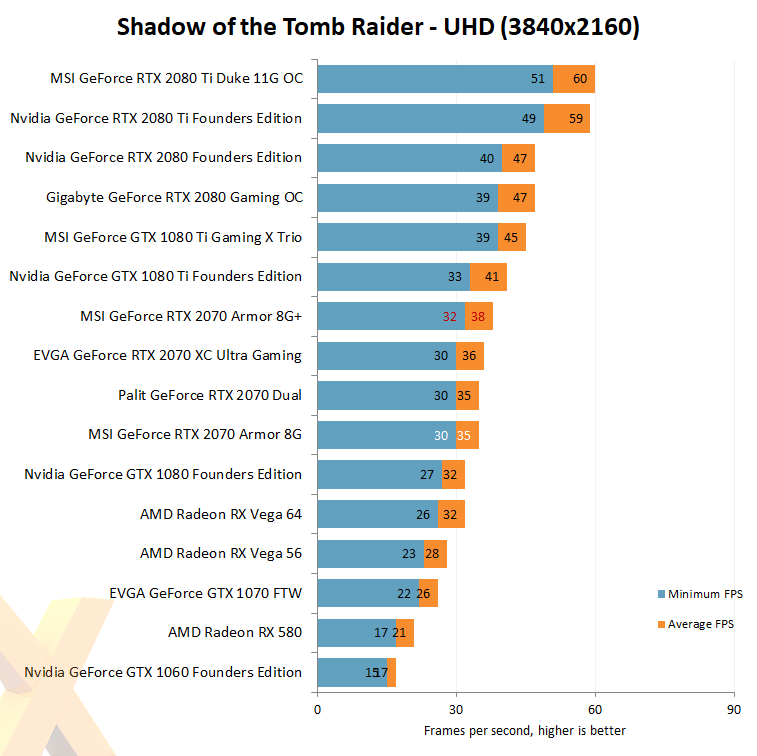 RTX 2070 does typically offer a bit of overclocking headroom, but don't expect huge returns in terms of framerate. Adding an extra 106MHz to boost clock and raising memory speed by a further 1.4Gbps results in just another three frames per second in the above titles.