The Department for Transport has announced that it will be allowing trials of new transport tech in four areas across the UK. The overall goal is to "make journeys greener, easier and smarter," and thus the government will allow legal use of emerging tech such as e-Scooters, app-based bus booking, and medical delivery drones - so it can check and monitor any impacts, positive or negative. 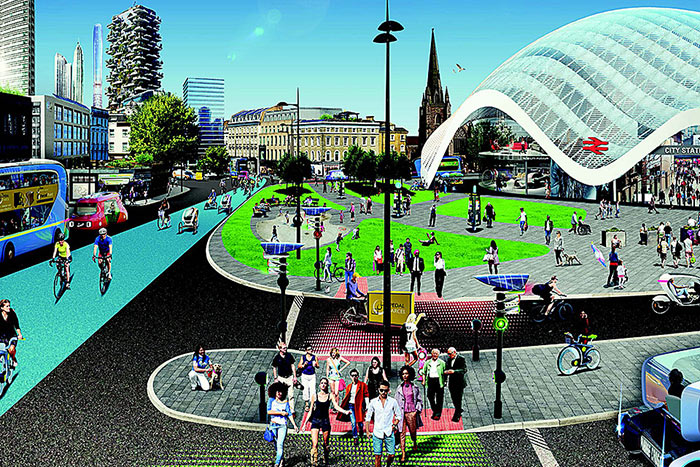 "This review will ensure we understand the potential impacts of a wide range of new transport modes such as e-scooters, helping to properly inform any decisions on legalisation," said Transport Secretary Grant Shapps. "Funding these new zones across the country will also help us safely test innovative ways to get around, creating a greener future transport system for us all."

Three new 'future transport zones' are being set up with £90m funding, alongside the transport tech review. The government has chosen Portsmouth and Southampton, the West of England Combined Authority, and Derby and Nottingham for inclusion in these zones. The use of new transport tech will be closely monitored in these areas with experts plus a range of local bodies such as councils, hospitals, airports and universities looking at new ways to transport people and goods.

So called e-Scooters are a little controversial as they are quite easy to purchase but aren't lawful to use on public roads or pavements in the UK. Thus the government want to consult on regulation of these vehicles and are exploring requirement for the scooters and the riders. Minimum ages, vehicle standards, and insurance requirements will be considered. Another important aspect of potentially embracing eScooters is the issue of accessible parking and charging spaces. 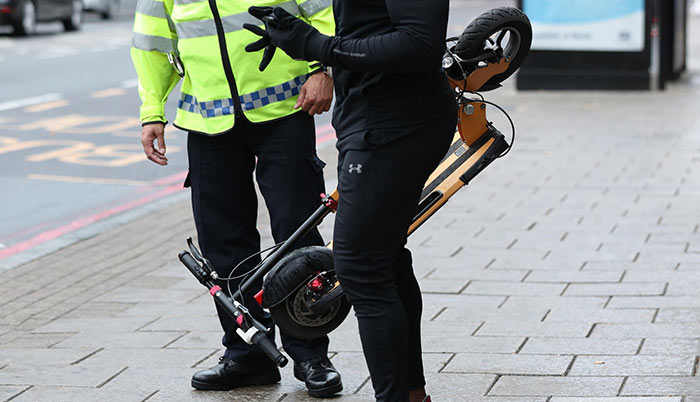 Medical drones are to be trialled carrying supplies from clinics on the Isle of Wight to mainland hospitals. The DfT news release says that such a service will "help speed up diagnoses by cutting out time spent journeying on ferries and roads." If successful in these trials, medical drones are thought to be a promising way of delivering chemotherapy kits.

Booking platforms for buses are being designed that mirror the familiar ones you might use for taxi rides. Ambitiously, the apps will go even further, and seek to co-ordinate across multiple modes of transport "though the click of a button". In the West of England, these multiple transport modes will include a self-driving car trial.

DanceswithUnix
Is it time to bring back the Sinclair C5?

Sinclair C5… for people who lack the street cred to ride a Quasar!! :D
Posted by Gentle Viking - Mon 16 Mar 2020 18:11
Just painting a bit of road don't make it a cycle path, at least not one car drivers will respect.
You need a curb at least 4 inches tall to deter car drivers from going where they do not belong,,,, and vice versa.
And i hope they also put a speed limit on the scooters and E-bicycles, here it is 25 km/h as those are supposed to share the bicycle paths with those guys and the slow mopeds.
And all of them have nothing to do in car lanes otherwise, not even if you are wearing spandex and think you are all that.
Lesser things to keep traffic separated will not happen / work before the human element of transport are completely removed.
Posted by TeePee - Mon 16 Mar 2020 18:47
If they were serious about fixing congestion, then the answer is to roll out motorcycle/scooter lanes to encourage people to switch..